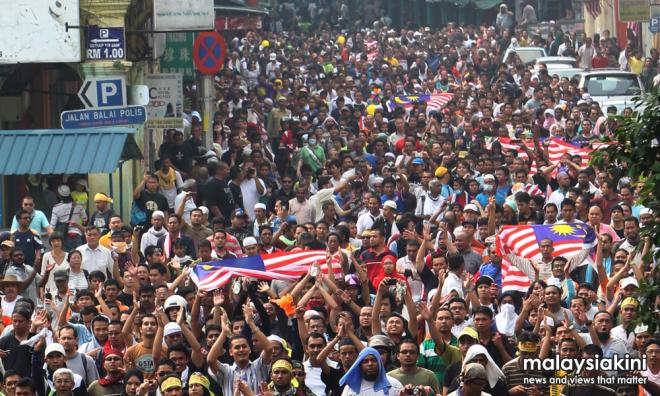 Electoral manipulations in Malaysia will hamper the country's growth in the long-run.

Political science researcher Kai Ostwald said this is due to the direct and indirect costs entailed by the electoral manipulations in the country.

Direct costs include inefficient budgetary allocations and resultant fiscal burdens, while indirect costs are disillusionment and subsequent disengagement with the political system among a substantial portion of the electorate.

He noted that Malaysia's rapid development and lack of credible opposition in the first few decades after independence enabled BN to secure legitimacy and strong support from segments of the electorate.

However, he said this model is difficult to sustain over the long run.

As Malaysia becomes more developed, he said the growth curve will flatten and the previously large strides in development will become more modest...