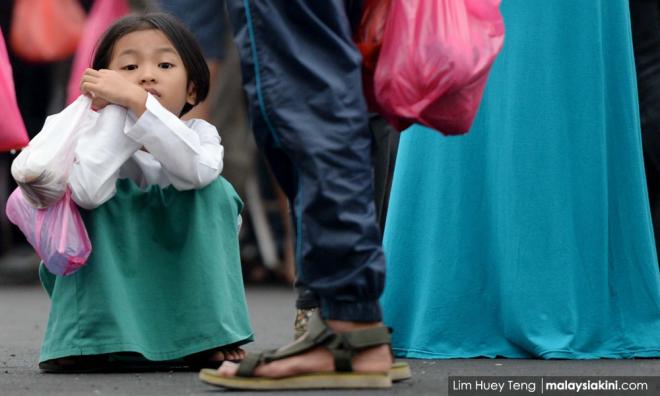 “Child under-nutrition” and “in a country like Malaysia” are words that shouldn’t belong in a sentence.

And so evidence of childhood stunting due to chronic undernutrition is a worrisome piece of news in our country, which claims to enjoy rapid economic growth, development and improvements in socioeconomic status and health care system.

More so as just days back we were shocked by a poll, which indicated that 15 percent of Malaysians were forced to skip meals to ensure their survival.

Yesterday, it was also reported that the National Health and Morbidity Survey 2016 found that 28 percent of children aged twelve to twenty-three months in Putrajaya suffer from stunting or less than normal height growth.

And this is just two percent away from being called a health emergency by the World Health Organisation (WHO).

Nationally, it has been found that 20.7 percent of children under the age of five are stunted with nearly one in four experiencing moderate or severe food insecurity due to financial constraints.

The government argues that the wealth gap between the rich and poor is narrowing.

But social and health indicators show an opposite trend.

Stunting, a common growth failure in young children, is mainly caused by poor nutrition and infections rather than genetic factors. 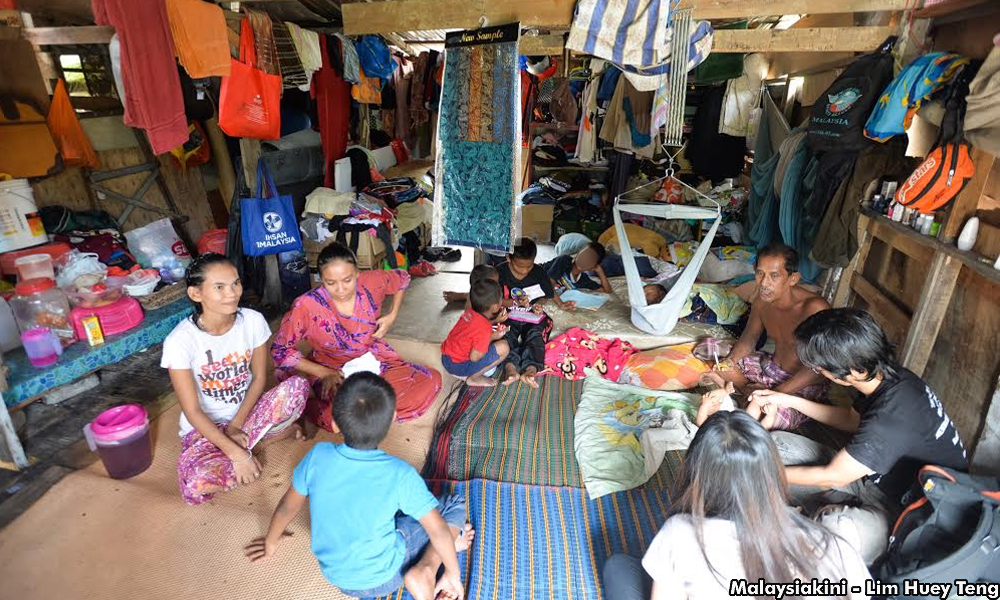 This growth failure is closely associated with poverty, which restricts access to adequate quantity and quality food, clean water and sanitation, and quality primary health care.

Both poverty and stunting are well-known risk factors for poor child development, including cognitive functions.

The first two years of a child is a critical period of rapid growth and brain development. During this period, nutrition and environmental factors play important roles in growth and cognitive development of a child.

Years back, the late Syed Hussein Al-Attas who was an academician, sociologist, founder of social science organisations and politician raised the issue of Malay children performing poorly in schools because of poverty and malnourishment.

Epidemiological studies support the relationship between early life nutrition and risk of adult diseases such as cardiovascular disease, diabetes mellitus and cancer: health challenges that all these undernourished children could be at risk for. 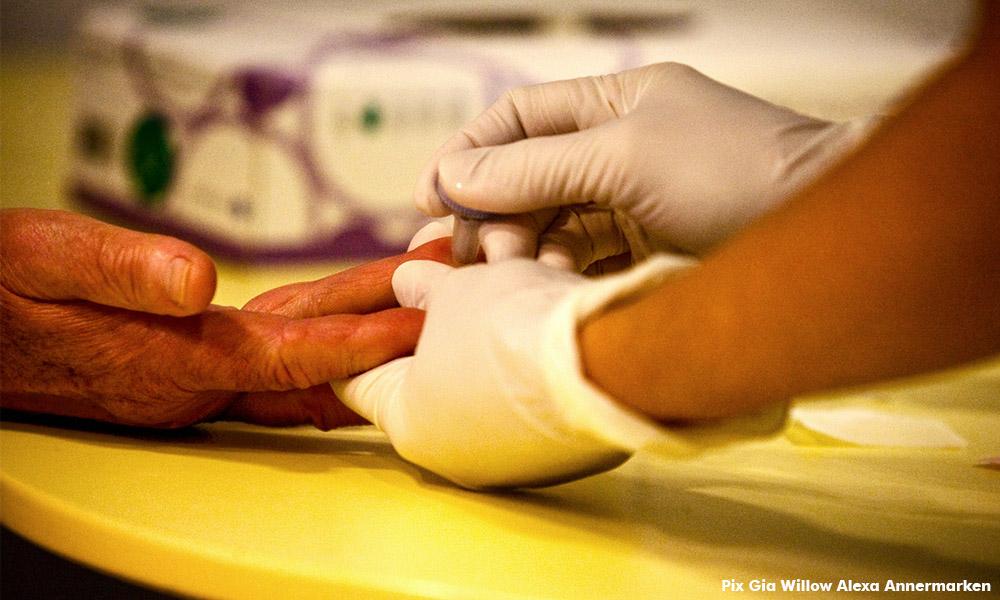 So we may also be looking at an increase in medical cost in the future as the child’s immune system is compromised.

Malaysia has ratified the Convention on the Rights of the Child (CRC) and so food security and the health of the child are the responsibilities of the state.

The government has to develop a holistic approach to nutrition, looking beyond just the health sector.

In Peru, national feeding programmes, such as Qali Warma and Vaso de Leche ("Glass of Milk") helped children who became stunted as a result of the food crisis to recover.

An example of such a programme in Peru is Juntos ("Together"), which requires that children below the age of five in families that receive the support, must attend health facilities for comprehensive healthcare and nutrition.

The government should also put policies in place to increase families' access to nutritious but affordable food sources.

And in order for all this to happen, Prime Minister Najib Abdul Razak must act immediately and not sweep this issue under the carpet, fearing that it would create a bigger dent in his administration’s image.

CHARLES SANTIAGO is the DAP Member of Parliament for Klang.