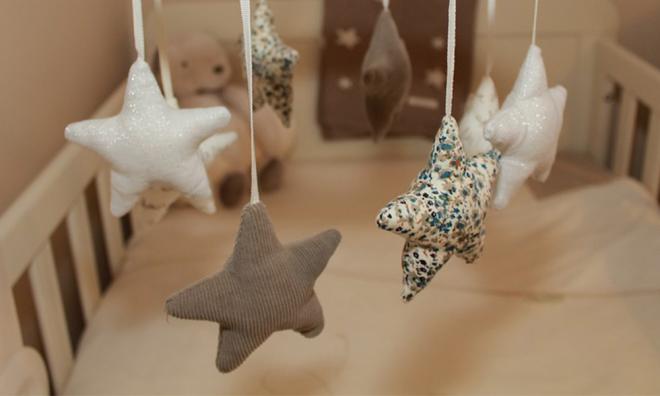 Infertility on the rise in Malaysia, says expert

Although Malaysia does not have official statistics on its infertility rates, there has been an obvious increase in the number of couples who are unable to have children despite being married for several years.

Gynaecologist Dr Azirawaty Mohd Tadzri, who is a partner at a private clinic in Ampang, Selangor, said while in the past women had the tendency to become pregnant within three months of marriage, nowadays it took them more than a year or two to conceive, although they were physically normal and have a healthy womb and eggs.

"Almost 70 percent of my patients (who have trouble starting a family) who come to me for consultation and treatment are less than 30 years old and many of them have been married for two or three years," she told Bernama in an interview.

"When examining sperm sample, we can determine the quality by looking at how fast they move, as well as the sperm count.

"During detailed examination under a microscope, we regularly come across unhealthy sperm and even deformed ones that feature two or three heads," she said, adding that unhealthy lifestyle habits were among the reasons for the decline in sperm quality.

The total fertility rate in Malaysia has been below the replacement level of 2.1 babies, which is the average number of babies born per woman throughout her reproductive life has been insufficient to replace herself and her partner.

Azirawaty advised couples to consult a fertility expert if they have difficulty starting a family.

Conception occurs when sperm cell from a fertile man swims up through the vagina and into the uterus of a woman and joins with her egg cell as it travels down one of the fallopian tubes from the ovary to the uterus.

If a woman is unable to conceive naturally, she and her husband can opt for fertility treatments.

The simplest treatment is the administration of hormone injections which can stimulate the ovaries to overproduce eggs, thus increasing a woman's chances of pregnancy.

If this does not work, the couple could opt for either intrauterine insemination (IUI) or in vitro fertilisation (IVF), said Azirawaty.

IUI is a procedure during which sperm cells are injected via a catheter into the woman's uterus and up into one of the fallopian tubes. IVF involves extracting eggs from the woman and retrieving her husband's sperm sample and then manually combining an egg and sperm in a laboratory dish. The embryo is then transferred to the uterus.

"However, there is no guarantee that either of these procedures will be successful," the expert cautioned.

Stress the cause of infertility?

Azirawaty said couples living in urban areas often lead stressful lives as many of them have to hold two or three jobs in order to cope with the high cost of living.

She said fatigue could lead to women having what was termed as "sleepy" (poor functioning) ovaries.

Stressed conditions also produce hormonal imbalances in a woman, which can lead to irregular menstrual cycles.

"I've come across many cases of women who have regular periods when they are single but they (periods) become irregular after they get married. This could be due to the stress factor and it becomes more difficult for the women concerned to conceive," explained Azirawaty.

Stress could also build up if family and relatives keep asking a couple when they intend to produce an offspring, she added.

"It gets worse when their friends share pictures of their babies on social media. Seeing such photos, they will grow even more despondent at their inability to conceive."

Azirawaty also advised couples to change their lifestyles if their infertility was due to unhealthy habits and chronic diseases like hypertension and diabetes.

Obesity could also affect the egg and sperm quality, she said, adding that couples should strive to have a normal body mass index.

"Accumulation of fat in the abdomen can cause imbalances in the production of oestrogen and progesterone (hormones) and lead to ovulation problems," she said.

She also advocated regular exercise as physical workouts improve blood circulation to the various organs and also produce the hormone called serotonin. Normal levels of serotonin in the body are known to make one feel happier and less anxious.