A former Klang Umno Puteri committee member claimed that many cases of khalwat (close proximity) occur every time the Umno AGM comes around.

Wan Ashima Kamaruddin, who is now a PAS member, said this is based on her 17-year experience in Umno.

"I challenge the Federal Territories Islamic Religious Department (Jawi) to carry out huge raids to arrest those engaging in khalwat. 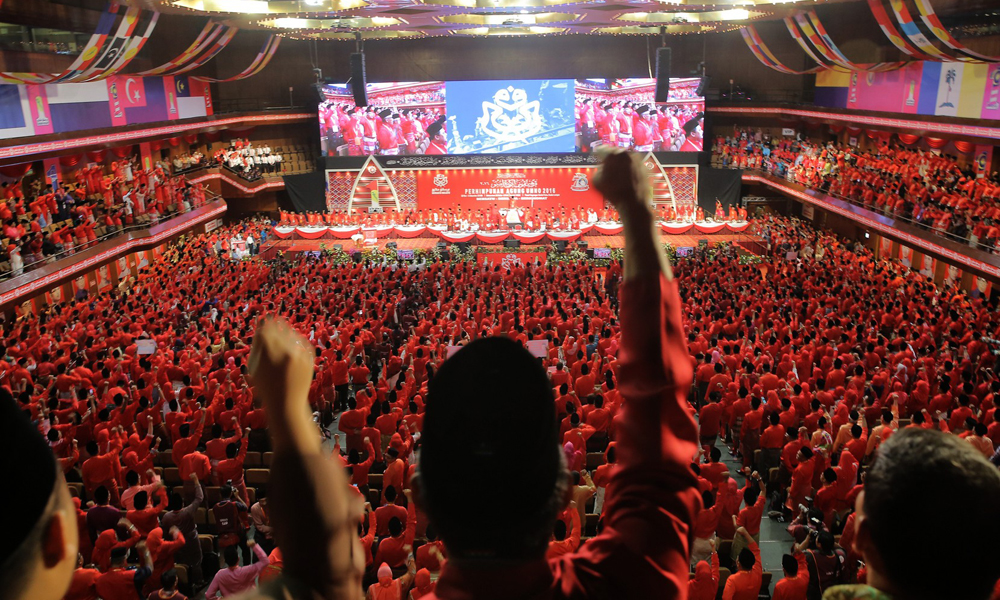 Wan Ashima stated that she is revealing this now because she no longer wants to abet the "immoral" acts allegedly occurring at the Umno AGM.

"If I were to say anything, they'd say I'm being defamatory, or being disgraceful, but I saw all those immoral acts during my 17 years there.

"And I will never again abet in such things," she said.

As such, she requested that Jawi to carry out raids at the hotels in Kuala Lumpur during the Umno AGM, which is scheduled to take place from Dec 5 to 9 at the Putra World Trade Centre.

It was reported in early November that Wan Ashima had quit Umno to join PAS, despite purportedly being offered an RM1.5 billion project.