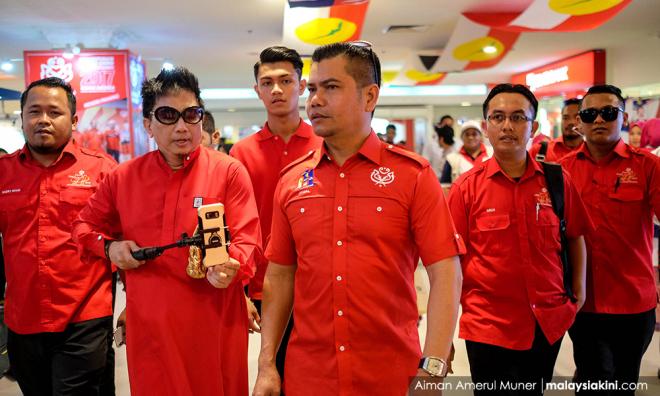 After vowing to destroy Azmin, brother threatens to expose secrets

Azwan's show of solidarity with Umno comes in the wake of a viral video in which the former TV host vowed to destroy his brother.

"For years I have kept Azmin's secrets and God willing, I will expose them one by one," he said, adding that one of the "secrets" involved an incident in a washroom.

Azwan said the reason he came to PWTC was to show his brother that he was serious...