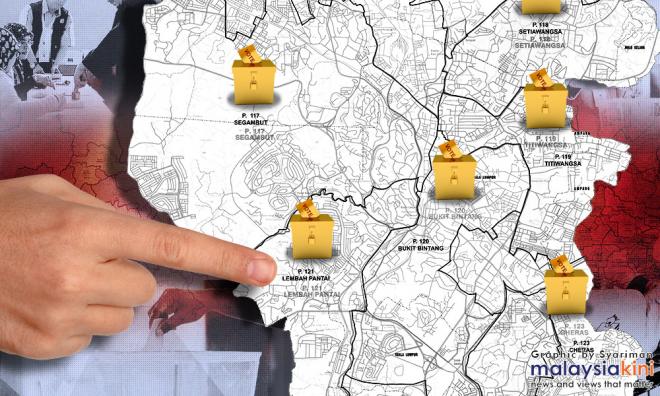 Electoral watchdog Bersih has urged opposition-held Selangor, Penang and Kelantan to introduce “Non-Constituency Seats” (NCS) alongside existing constituency seats, in order to modify the electoral system at the state level.

The NCS system allocates seats to political parties based on their share of votes, as opposed to how winners are decided by simple majority in the present First Past The Post (FPTP) system.

NCS resembles party-list seats in countries using the Party-List Proportional Representation (List-PR) electoral system, in which a constituency elects many representatives, voters vote for parties, and seats are allocated according to vote share.

“It is constitutionally possible for the states especially Selangor, Penang and Kelantan to introduce NCS as an interim measure.

“In particular, Bersih calls upon the Selangor state government to implement the NCS before the 14th general election (GE14),” Bersih said in a statement.

Articles 116 and 117 of the Federal Constitution stipulate that each state and federal constituency must be represented by one representative...