Former law minister Zaid Ibrahim appears to be disappointed that opposition leaders have failed to support him and is planning to seek a meeting with Deputy Prime Minister Ahmad Zahid Hamid.

“Looks like I have no friends who will stand by me in my current predicament,” he tweeted.

“I will try to see DPM Zahid as soon as he is available. After all, this is about the safety of my life and that of my family,” he added.

Zaid's comments come in the wake of Selangor DAP chairperson Tony Pua's statement that the former minister is on his own with regard to the repercussions arising from his tweets on Selangor ruler Sultan Sharafuddin Idris Shah. 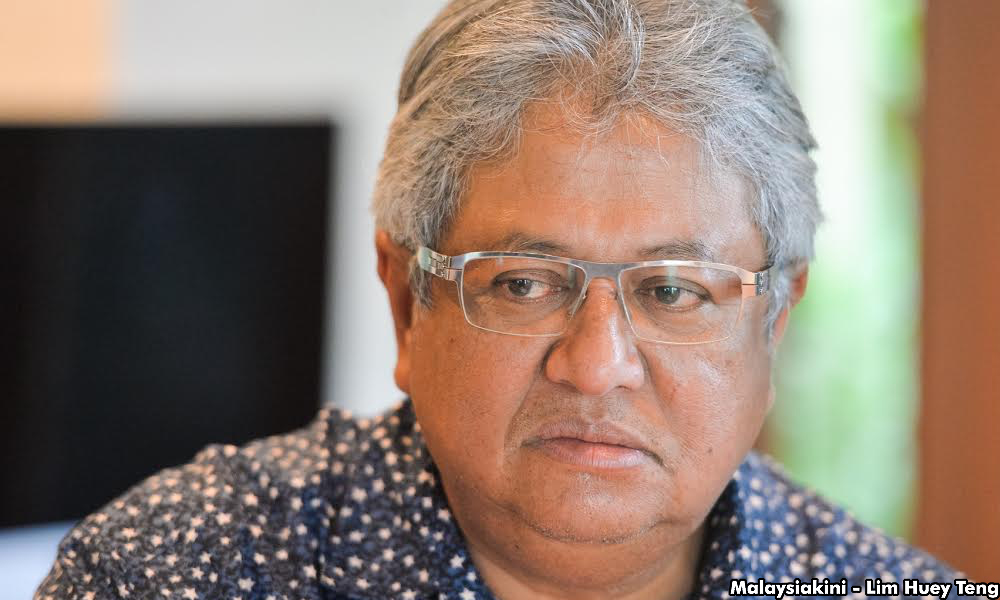 “Our members are allowed to express their opinions but they would have to deal with whatever repercussions that come,” he said.

Pua added that the issue had nothing to do with DAP as the statement was not made by the party and Zaid does not hold any position in DAP.

Earlier today, Zaid, who is a DAP member, had expressed concern for his and his family's safety following Sungai Besar Umno chief Jamal Md Yunos threatening to assault him with a sledgehammer.

DAP and Pakatan Harapan's top leadership, including Bersatu president Dr Mahathir Mohamad, have also been silent on Jamal's threat as well as Jamal's torching of the images of the former minister and smashing a cardboard cutout with a sledgehammer.

Yesterday, Selangor Bersatu Youth demanded that Zaid apologises for his remark and asked him not to make the same mistake in the future.

Zaid had come under fire when he tweeted that the “sultan should be careful with his words” when the ruler remarked that Mahathir's anger could raze the nation.

"Selangor Sultan should be careful with his words. No one is immune when the country burns.

"When some rulers play politics; they must know the consequences. Don't think there's no price for partisanship," said the former minister.

Sultan Sharafuddin had described the remarks as rude and told Zaid, a former Umno lawmaker, to return to his home state of Kelantan if he disagreed with him.

The police are investigating Zaid under the Sedition Act. Jamal is also being investigated with regard to the threat and his antics.