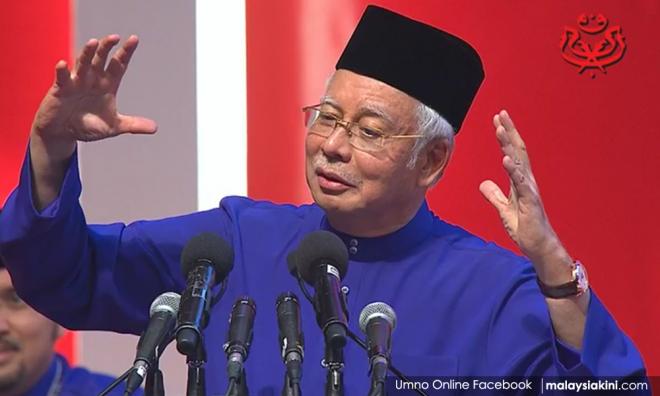 Why I'm disappointed with Najib’s speech at Umno assembly

MP SPEAKS | Last month, opposition leader Dr Wan Azizah Wan Ismail asked in Parliament why the director-general of Special Affairs Department (Jasa) is paid more than the monthly salary of ministers, including the communications and multimedia minister, to whom the Jasa director-general is supposed to be answerable to.

This answer has been given by the Jasa director-general Mohd Puad Zarkashi in his response to my criticisms of Prime Minister Najib Abdul Razak’s summing-up speech at the Umno general assembly on Saturday.

It is clear that the reason why the Jasa director-general is paid higher than a minister, including the communications and multimedia minister, to whom he is not answerable to as he is accountable only to the prime minister is that the Jasa DG must be a person who is no respector for the truth and must be in the forefront even to tell lies to defend Najib and Malaysia’s infamy and ignominy as a “global kleptocracy”. 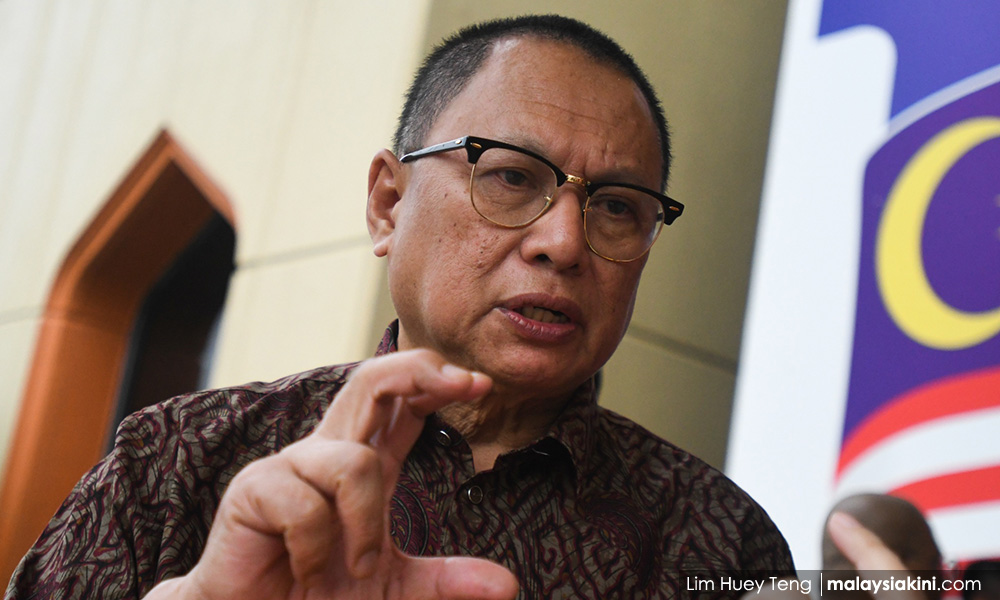 I agree with Puad (photo) that I am very disappointed both with Najib’s Umno presidential speech on Thursday and his winding-up speech on Saturday for three reasons:

This is why next general election will be a “battle royale” of "truth versus lies", "the people of Malaysia versus Umno/BN", and “No Global Kleptocracy in Malaysia versus 2MDB/3MDB/etc”.

Najib has forgotten his former pledges of 1Malaysia and being prime minister for all Malaysians, but he should stop degrading the office of prime minister to incite fear and hatred with lies, false news and fake information to create baseless and unfounded fears to incite racial and religious animosities in the country.

Najib tries to exude confidence about the outcome of the 14th general election but he is uncertain of the results, which explains for his contingency plan in the event of a general election defeat – the “no contest” for the post of Umno president and deputy president in the next Umno general assembly after the next national polls.