The Organisation of Islamic Cooperation (OIC) must unite in its cause to reject any move to proclaim Jerusalem as the capital city of Israel as it ultimately should be the capital of Palestine, said Prime Minister Najib Abdul Razak

Najib said Malaysia condemns and totally rejects the unilateral decision by the US to recognise Jerusalem as the capital of Israel, and to relocate its embassy from Tel Aviv to Jerusalem.

“The final status of Jerusalem should not be decided by a unilateral recognition, as it must be resolved through bilateral negotiations between Palestine and Israel under the framework of the two-state solution. 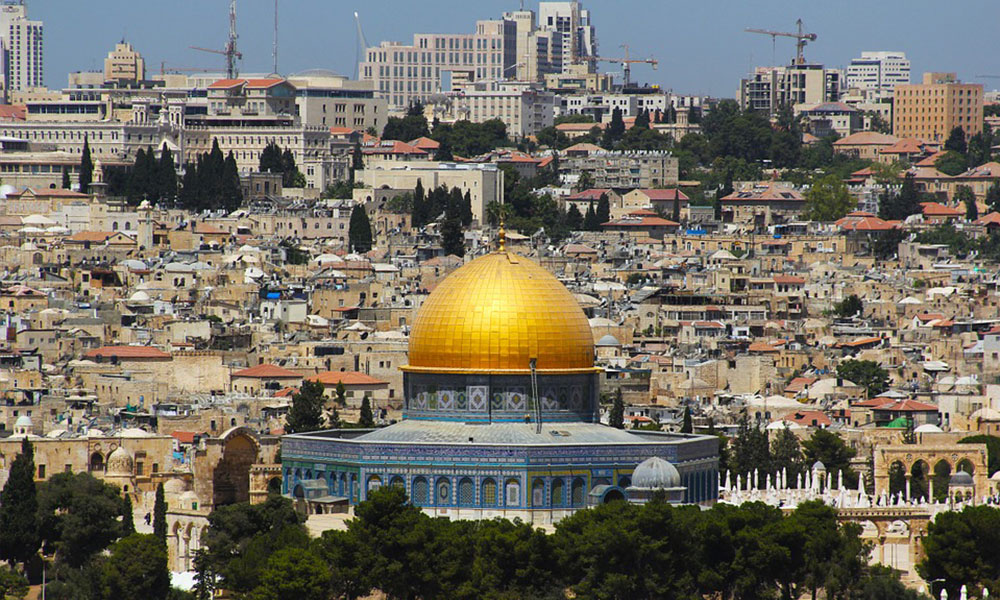 “Such a move undermines all efforts towards finding a comprehensive, just and durable solution to the Palestinian-Israeli conflict.

"More than ever, the future of the two-state solution hangs in the balance given its fragile context,” he said when addressing the Extraordinary Islamic Summit of the OIC regarding Al-Quds Al-Sharif (Jerusalem) here Wednesday.

Najib said any attempt to recognise Jerusalem, or any changes to the pre-1967 borders, is an infringement of the Palestinian people’s rights and their right to self-determination, and it is also a serious breach of international laws and the relevant UN Security Council resolutions, including the recent Resolution 2334 (2016).

"Recognition of Al-Quds Al-Sharif as the capital of Israel is akin to adding fuel to what is already a combustible situation.

"Doing so also endorses Israel’s brutal occupation and repressive policies, which have caused immense suffering to the Palestinian people,” he said.

He stated that the issue of Jerusalem is at the heart of the Palestinian cause and the decision by the US is a provocation and has serious consequences on the security of the region.

“It has inflamed the sentiments of the Palestinians and the Muslims worldwide. We have witnessed violence and unrest as a result.

"We have seen protests and demonstrations against the decision, including in my own country. 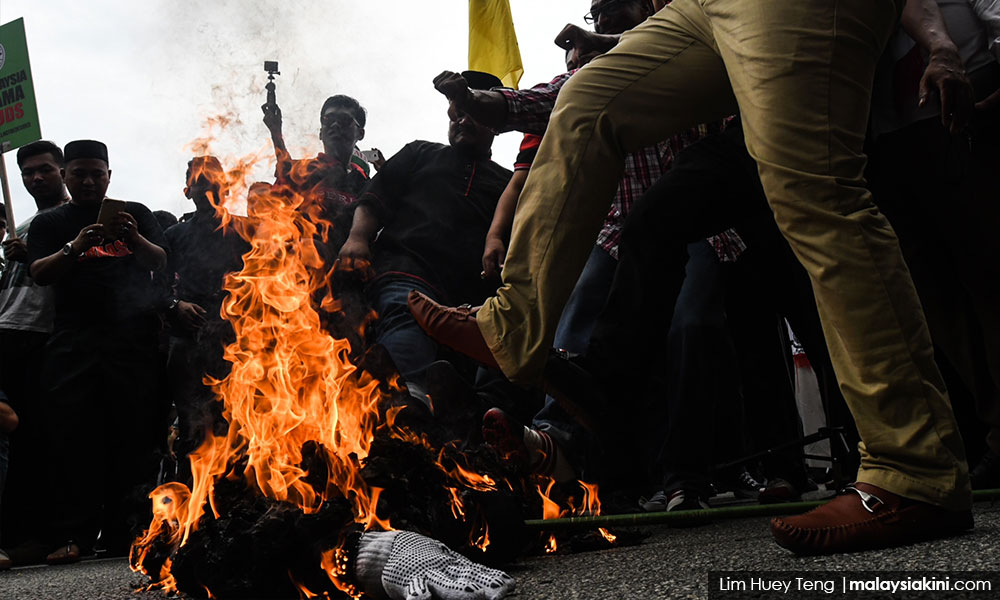 "We fear that this is a situation waiting to explode as tensions continue to escalate in the region," he added.

According to Najib, OIC as an organisation that represents more than 1.6 billion Muslims must not be indifferent and cannot remain silent in the face of such an unjust development.

"Our collective voice cannot be ignored, and neither should the chorus of negative reaction from the wider international community," he said.

"We must work together as Muslim brothers, and with the international community, to ensure that the status of Al-Quds Al-Sharif is negotiated within the framework of a two-state solution.

"At the same time, we must strive to dissuade other countries from following suit in proclaiming the city as Israel’s capital. Our faith unites us in this endeavour, and we must not relent in our collective will to fight for what is right and just,” he said.

The prime minister stated that the impasse in the Middle East peace process needs pragmatic solutions based on international laws and norms, and hoped that the US can make a helpful contribution by firstly rescinding its decision, and secondly shouldering its responsibility in helping to achieve a comprehensive and lasting peace on the basis of the two-state solution. "We must be reminded that Al-Quds Al-Sharif is sacred to Muslims and is also a place of great religious significance for other faiths," he said.

Najib stressed these holy sites were a reminder that the city should be a place of peace where worshippers from different faiths can congregate and pray, and “we should therefore do all we can to preserve peace in the city and ensure access for worshippers of all faiths.”

"We must remind ourselves that we need to unite and speak with one voice to ensure that any attempt to alter the character and status quo of Al-Quds Al-Sharif against the wishes of the Palestinian people is objectionable and must be totally rejected," he said.

The extraordinary summit, themed “Unified Action in solidarity with Al-Quds" was convened at the request of Turkey President Recep Tayyip Erdogan, in his capacity as the chair of the 13th Islamic Summit, following the announcement by the US on Dec 6 to recognise Jerusalem as the capital of Israel.