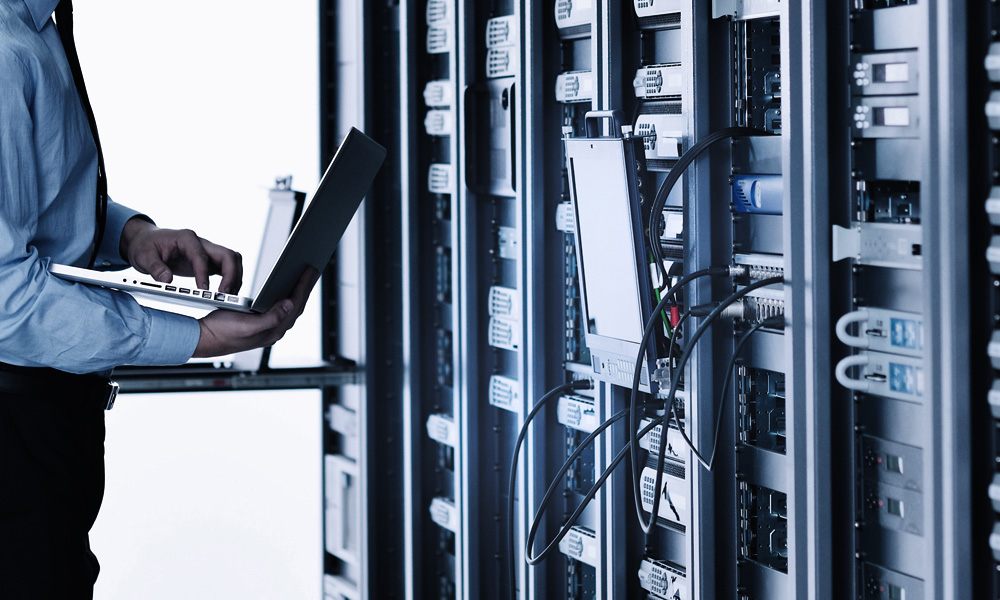 Big data analytics may be against privacy and democracy, journos learn

The world of digitalisation and technology is rapidly evolving with 'big data', and it is time the Malaysian media kept up with the changes.

With the drop in sales of newspapers, and for the online media’s growth, the Malaysian media must focus on keeping Malaysians digitally informed.

To learn and keep abreast of Industry 4.0 Digitalisation issues, 20 Malaysian journalists were sponsored by HRDF on a study tour to Germany.

They learned about innovation, career and personal development, managing crisis and new methods of customer-centric innovation via a hands-on workshop for seven days.

The training was conducted by one of the leading business schools, European School of Management and Technology (ESMT) in Berlin.

The programme was organised by a leading training organisation, K-Pintar Sdn Bhd, in collaboration with the National Press Club.

K-Pintar CEO RA Thiagaraja said the workshop was organised to give an in-depth knowledge and for journalists to experience the state-of-the-art of the digital environment and technologies through study tours to the Robotics manufacturers, Porsche and BMW factories.

“We wanted to add value to the local media fraternity to sustain Malaysia’s standard in news reporting and enhance its competitiveness. It is crucial that the media industry continues to re-skill its employees in order to drive innovation, quality, and productivity,” Thiagaraja said.

During the workshop on the road from Berlin to Stuttgart and in Munich, ESMT’s Johannes Habel said that big data analytics was used by President Donald Trump to customise advertising messages on Facebook to voters’ personality.

“Big data analytics can work against one’s privacy and democratic rights. It is being used in elections by several countries to win over voters who are undecided.”

To a Malaysian journalist’s question on whether micro-targeting is unethical, Habel replied, “It is a difficult and polarising question. On the one hand, you may regard the use of micro-targeting as unethical because it attempts to influence a voter.

“But by playing with their emotions, a vote for a politician may result from manipulation, rather than from a fact-based conviction that this politician will lead the country in line with the voter’s values.

“Therefore, some regard micro-targeting in marketing and general elections as an attack on democracy itself,” Habel told the journalists on the study tour,

Customising the message could also be used in micro-targeting the voters. “As the example of Cambridge Analytica shows, politicians customise their advertising messages to the personalities and needs of individual voters.

“For example, you may try to arouse those emotions in customers that draw them to you. This technique is used in the marketing of products and services and arouse fear in a neurotic audience and conveying to them that it is the political candidate who will provide security for them.”

On the other hand, he said proponents of micro-targeting counter this argument in at least three ways.

Firstly, influencing an audience is not only part, but the ultimate goal of advertising. Micro-targeting is just one influence technique out of many that are used in commercials for politicians or brands.

Secondly, customising a message to a voter’s personality helps the voter realise why he/she should be in favour of the advertiser. Thus, micro-targeting is not to the disadvantage of voters, but actually beneficial as it addresses voters’ needs.

Neither good nor evil

And, thirdly micro-targeting is just a method and thus not inherently good or evil – the question is how it is applied.

“It’s also bad if a politician tries to influence people in need of protection – for example, if you use micro-targeting to influence children or the elderly who are no longer capable of resisting influence attempts.”

Overall, the 20 Malaysian journalists were able to assess and note how Industry 4.0 Digitalisation can be executed in their daily work.