Federal Territories Minister Tengku Adnan Tengku Mansor lashed out at the irresponsible action of Cheras Member of Parliament Tan Kok Wai, who was allegedly trying to mislead the people on land sales and affordable housing development issues in Kuala Lumpur.

He said of the total land sold, 43 were signed with 28 plots of land for the construction of Federal Territory Affordable Housing (Rumawip) and the rest for the development of the 1Malaysia Civil Servants Housing (PPA1M) and 1Malaysia People's Housing (PR1MA). 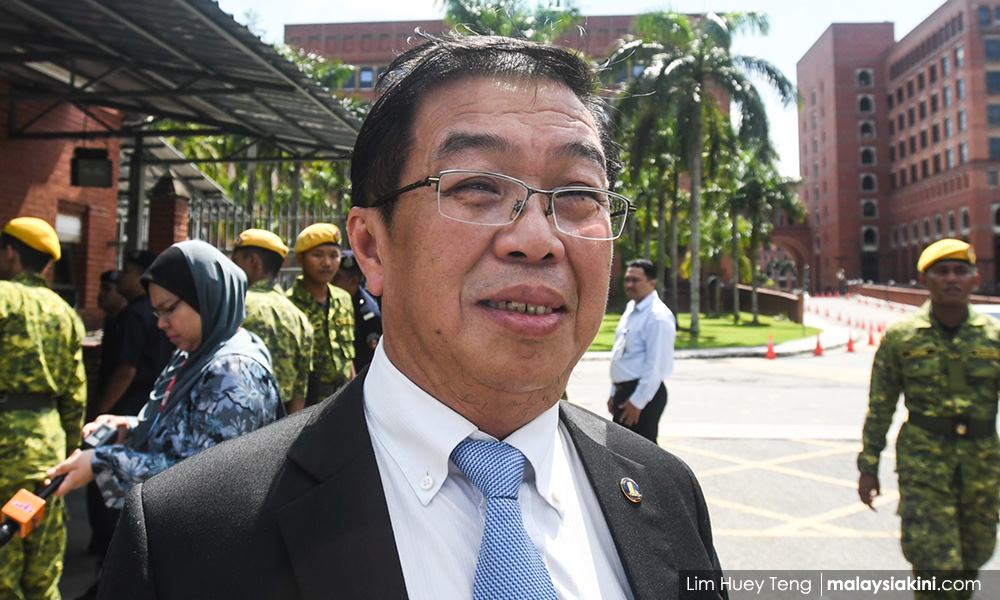 Tengku Adnan said the selling price of the houses was offered based on current prices and some are given a discount through the concept of cross-subsidisation, with the developers then forced to sell the houses at a price of RM42,000, RM188,000, RM198,000 and RM230,000.

“The value gives benefits to the people as buyers who can enjoy lower house prices than the real market value,” he said.

He said Tan should appreciate the government’s efforts to ensure the urban poor own their own homes.

If Tan is of the opinion the land sales were for personal gain or for bribes, Tengku Adnan challenged the MP to make his allegations clear so that he can take legal action or report to the Malaysian Anti-Corruption Commission regarding abuses of power.