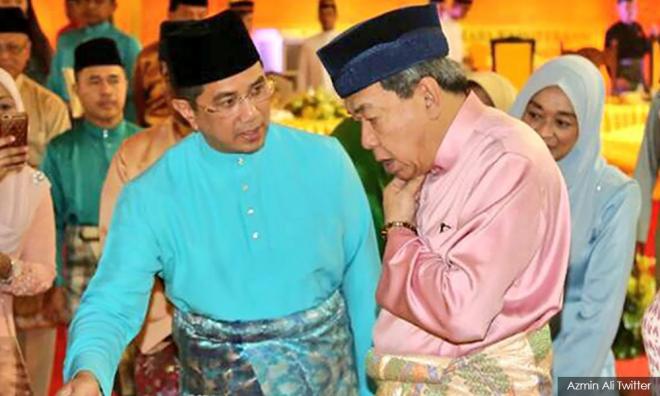 Harapan leaders have repeatedly touted that Mahathir’s new party, Bersatu, will be able to break Umno’s stronghold on the decisive Malay vote, justifying the “Umno 2.0” party’s entry into Harapan.

However, Mahathir has in recent weeks found himself the recipient of pointed advice from Selangor ruler Sultan Sharafuddin Idris Shah. Mahathir later returned state awards previously conferred to him by the Selangor palace...