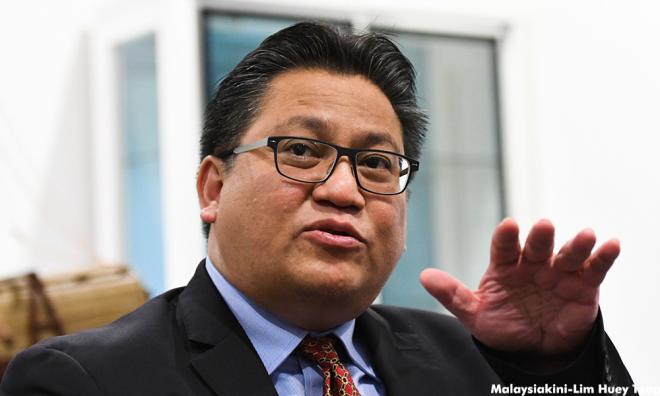 Not easy for Pulai to fall to opposition - Nur Jazlan

Pulai Member of Parliament Nur Jazlan Mohamed today stressed that it would not be that easy for the seat to fall to the opposition in the 14th General Election (GE14) as claimed by Singapore think-tank Iseas-Yusof Ishak Institute.

Nur Jazlan said a study made by the institute on the GE14 outcome was made at random and did not reflect the actual position of every parliamentary seat to be contested. 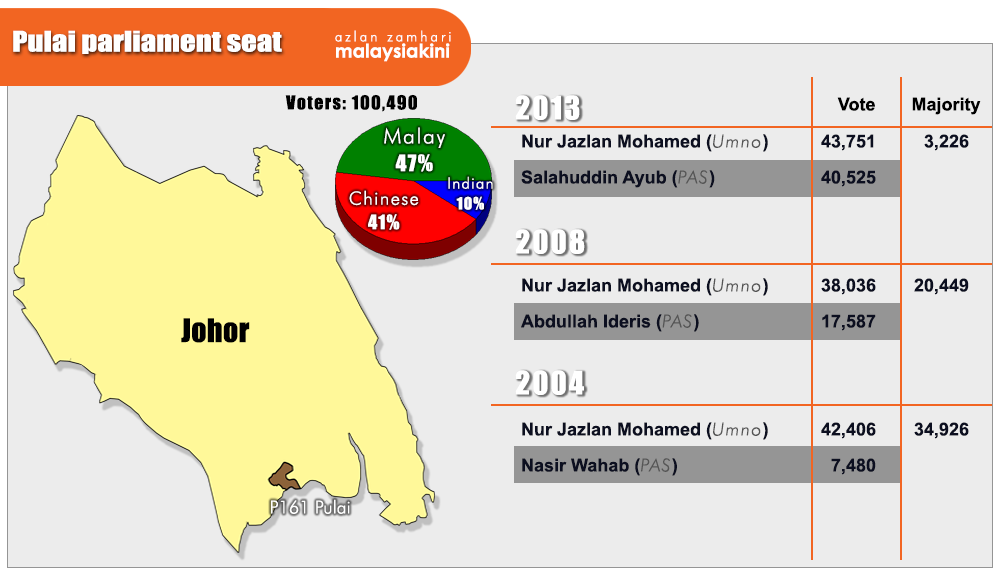 "The assumption is incomplete because it does not look at the real features of the area (Pulai). They (the think tank) say that Pulai is in an urban area and thus could fall, but it is not that easy.

"In 2013 (GE-13), it was believed that Pulai could fall but it did not despite the 'Kit Siang tsunami' (DAP Advisor Lim Kit Siang’s foray into Johor ).

"Kit Siang contested in the Gelang Patah seat in GE13 and won, but the ‘tsunami” did not hold sway in Pulai,” he told reporters after opening a football championship for his constituency in Johor today.

He was commenting on the study by the Iseas-Yusof Ishak Institute which showed that Barisan Nasional would maintain its dominance in Johor in GE14 but parliamentary seats like Pulai, Pasir Gudang and Tebrau were in danger of falling to the opposition.