"Three fire-engines with one officer and 11 firemen rushed to the scene. The fire was brought under control by 8.54pm and the whole operation ended at 9.37pm,” he said when contacted, today. 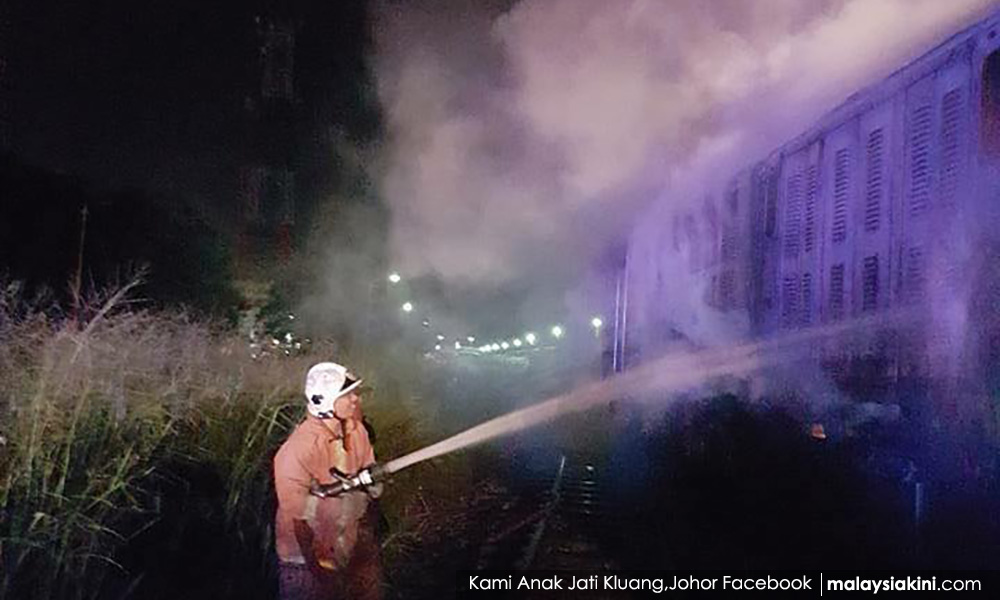 He said the cause of the fire was still being investigated.

Subscribe Today
Read more from this author :
Bernama
Read more like this :
#ktmb
#train
View Comments
Most Read
Most Commented
Most Recent