COMMENT | G25 stands in unity with Sisters in Islam, other civic groups, and academicians in the defence of freedom of speech.

We too are alarmed at the investigation on Universiti Malaya professor Shad Saleem Faruqi under Section 504 of the Penal Code, in relation to the article that he wrote in The Star. In which he touched on the radicalisation of Islam, claiming it is on the rise.

The investigation against the professor on his claim sets a dangerous precedent that any discussion on Islam, and its place within the Constitution. that is not in line with the official view will be considered by the authorities as radical and therefore a threat to national peace and security.

Such an attitude by our law enforcement agencies will be counterproductive to Islam as it puts the religion in a bad light, implying that Islamic institutions are authoritarian, not a good report card to have for a country that calls itself a democracy. 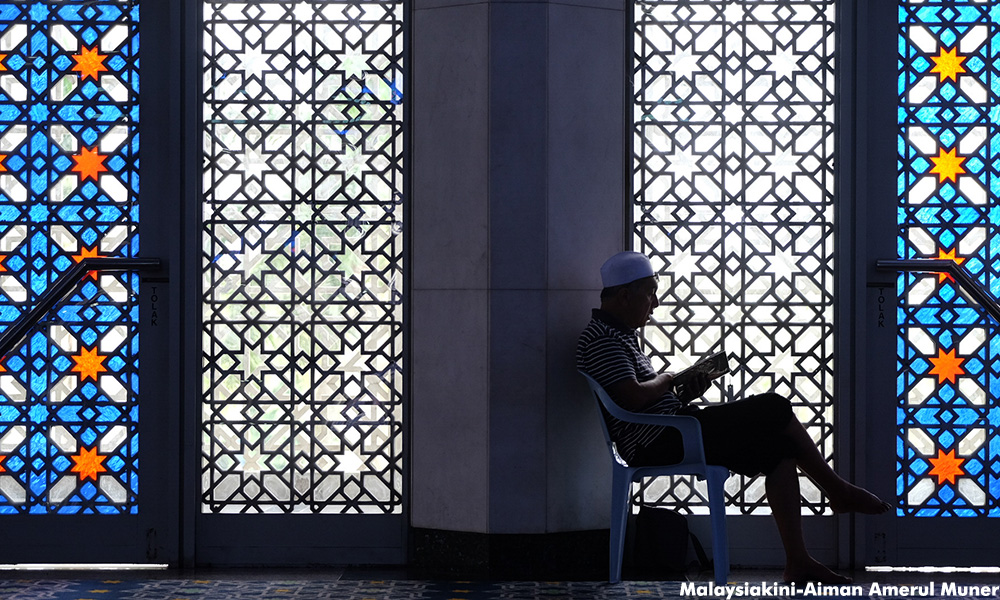 Shad is a renowned professor of constitutional law. His interpretation of Islam in the country is that while it has an exalted status as the religion of the Federation under the Constitution, there are limits on its application to the laws governing the family, personal, and community life of Muslims.

The professor has often criticised the excesses in the administration of Islam in going beyond the limits set by the Constitution. That is what he means by the radicalisation of Islam.

G25 recognises the fundamental rights of individuals and Islamic activists to advocate their beliefs of political Islam. They are also entitled to their freedom of speech.

However, when their views are extreme and damaging to racial harmony and peace, G25 would like to see government officials and leaders speak up by assuring the public that the government does not agree with such views, as they are contrary to the intent and purpose of the Constitution and the Rukun Negara, both designed to create the legal framework and national ideology of tolerance and respect for the diversity and differences among Malaysians.

It is when the government leaders keep silent and pretend not to hear, that the public gets worried whether the government is using religion for its own politics. It’s the official silence and apparent acquiescence that make locals and foreigners get the idea there is radicalisation of Islam in Malaysia.

G25 would seriously propose that a better and more democratic way of dealing with the professor’s statement, if the authorities still consider it so offensive, is to make him face a panel in an open forum, where other experts can challenge him in an intellectual way. The panel discussion should be televised live so that the whole country can make their own judgement whether his statement is any threat to national security.

We should make it a practice to adopt the intellectual approach in dealing with differences of opinion as it makes the country look more mature and civilised as a moderate Muslim majority country should. 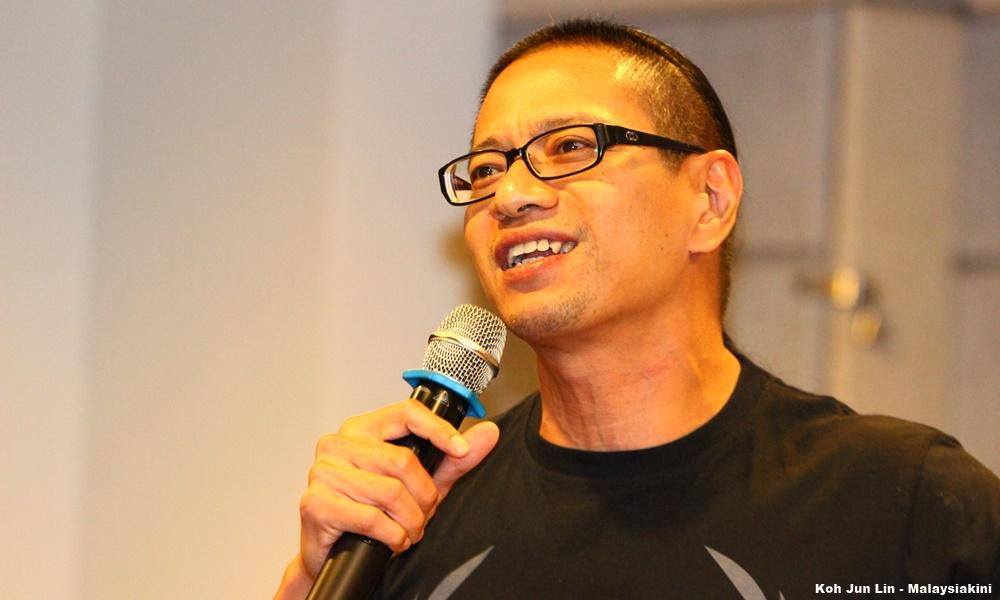 G25 also wishes to state publicly that it supports the stand taken by Shad, Azmi Sharom (photo) and former Court of Appeal judge Mohd Hishamudin Yunus in their presentations at the G25 Forum in December 2015 on an important point of constitutional law – namely, that although the Federal Constitution empowers the state legislatures to pass religious laws they consider necessary under the term “precepts of the religion of Islam” (see the State List as set out in List II of the 9th Schedule of the Federal Constitution), these Syariah laws must in no way contravene any of the provisions of the Federal Constitution (see Article 3, Clause (4) and Article 4, Clause (1)).

For example, a state syariah law cannot violate the provisions of the Federal Constitution pertaining to fundamental liberties like freedom of speech and expression, freedom of movement, equality before the law, right not to be deprived of one’s liberty and life, except in accordance with a just law, etc.

These are the rights of the people which cannot be taken away by any state or syariah law.

G25 is a collective of top Malay Muslim professionals and former civil servants.