A hotel in Kota Bharu, Kelantan has allegedly cancelled an event booking because it involved Amanah vice-president Husam Musa.

News portal Sokmo.net, who are also the event organisers, said they found out that their booking at the Al-Ansar hotel was cancelled two days before the event was scheduled to take place, despite securing the booking early last month.

“(This) was because the Al-Ansar hotel management was instructed to cancel our booking... 48 hours before the event.

"The reason given by the hotel owners Permodalan Kelantan Berhad (PKB) is because the event involves Husam Musa," said the portal’s editor Mohd Zuharman Mohammad Nor in an article today. 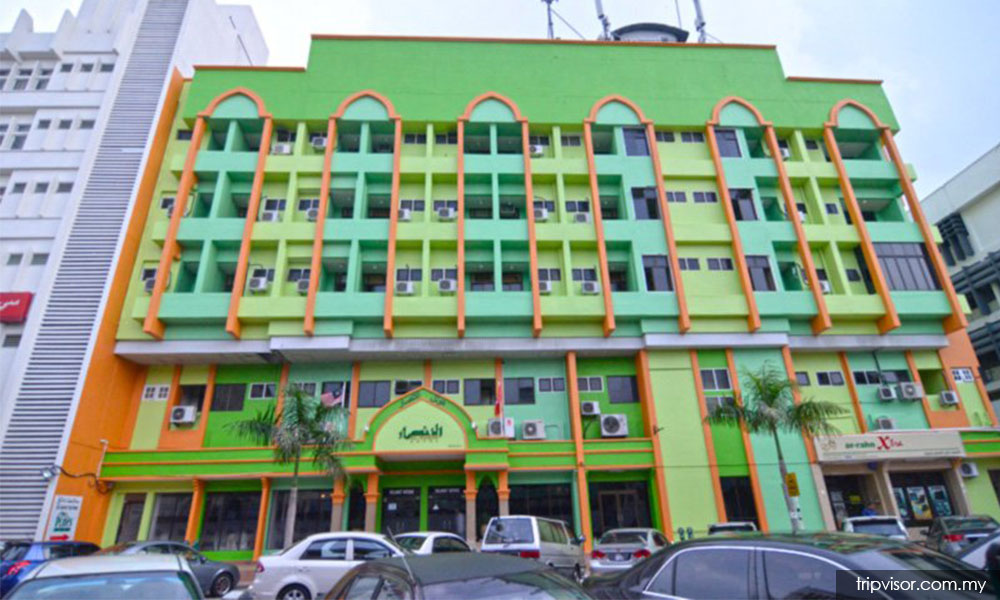 “Organisers had made a booking for the hall in early November by paying the deposit and fulfilling all conditions set by the hotel management.

“Efforts by the organisers to seek other venues almost came to a dead end, because the owners of these venues took similar action (to turn us away),” he added.

The event, entitled “Unpacking 1001 questions with Husam Musa,” will run as scheduled at 9pm tonight, but at the Crystal Lodge Hotel in Kota Bharu instead.

“But they both declined due to certain reasons,” he said.

Malaysiakini is attempting to reach the hotel and PKB for comment.