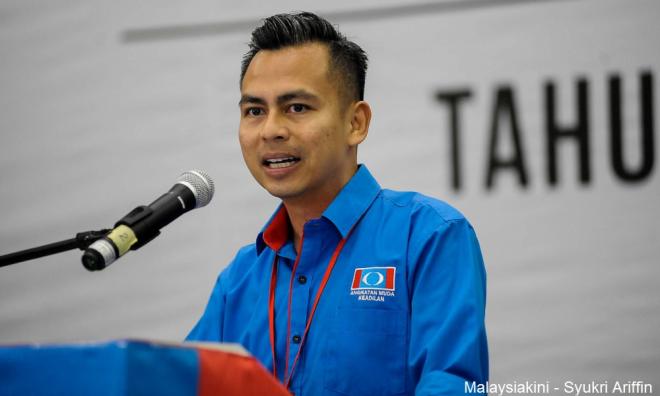 Anwar asked to negotiate with all quarters on PM candidate, says PKR

Despite his name oft-mentioned as the opposition's prime minister candidate, Pakatan Harapan de facto leader Anwar Ibrahim himself had asked that the PKR leadership negotiates with all quarters including the civil society on the matter.

PKR communications director Fahmi Fadzil said this in response to a Malaysiakini report which stated that PKR has agreed with Pakatan Harapan's suggestion to name Dr Mahathir Mohamad as their nominee for the premiership along with Dr Wan Azizah Wan Ismail as deputy premier, albeit with certain conditions.

Fahmi, however, stressed that PKR was only asking for space to discuss and achieve consensus on the matter.

"We have discussed about the interim prime minister issue before. Now it has been suggested that Mahathir is considered for the post," said Fahmi in a statement today...