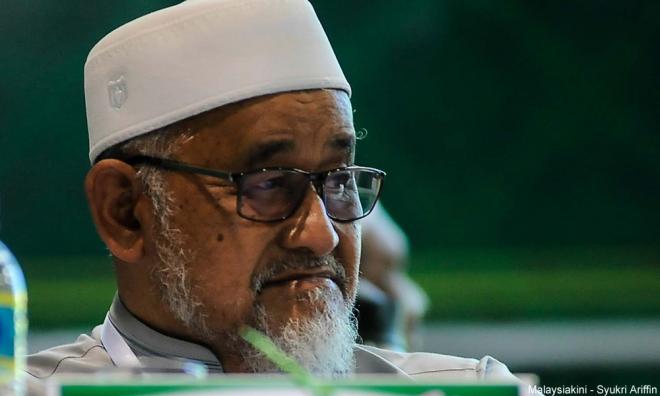 PAS president Abdul Hadi Awang's controversial amanat (mandate) in 1981 was relevant at the time when Umno was under the leadership of former premier Dr Mahathir Mohamad, according to a PAS leader.

Dewan Ulama chief Mahfodz Mohamed said Umno is no longer the same and therefore PAS had adopted a different approach.

"Hadi's amanat was issued at the appropriate time because Umno under Mahathir's leadership then was terrible, anti-Islam.

"Our approach towards Umno is now different because the party is no longer like the Umno under Mahathir. When we explain things today, Alhamdulillah, some of it is accepted.

"Back then, it was always Islam which was opposed," he was quoted as saying by Utusan Malaysia.

Critics have accused Hadi and PAS of working with Prime Minister Najib Abdul Razak to ensure Umno is victorious in the coming general election.

PAS, however, has denied this, arguing that its cooperation with Umno is on matters pertaining to Islam and Malay unity.