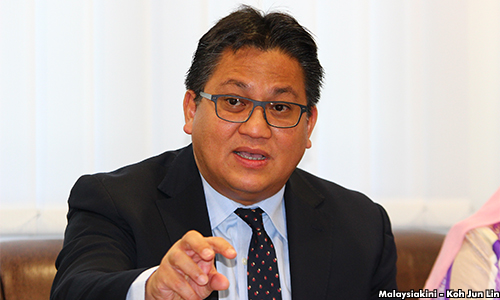 Nur Jazlan said this was due to existing restrictions imposed by Indonesia and the Philippines - representing Malaysia's two largest source countries - against the direct hiring of their citizens to work as domestic helpers here.

"In my opinion, with this direct hiring route, the numbers won’t be very big because people (Malaysian employers) would still be rational about the hiring of the maids.

"Unless you (employers) want to take the risk (of directly hiring potential domestic helpers)," he told Malaysiakini when contacted today...