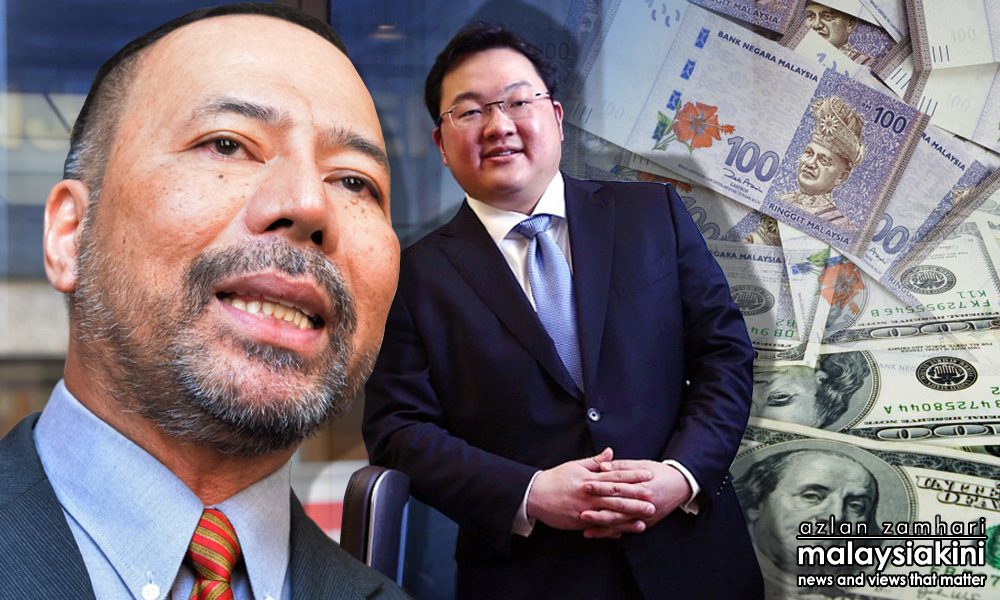 Gopal Sri Ram told the High Court in Kuala Lumpur that he wanted to cross-examine the Penang born businessperson on whether he truly appointed Francis Ng Aik Guan to be his lawyer.

This follows questions arising from Jho Low's affidavit, in which the businessperson affirmed in Hong Kong that he had appointed Ng. 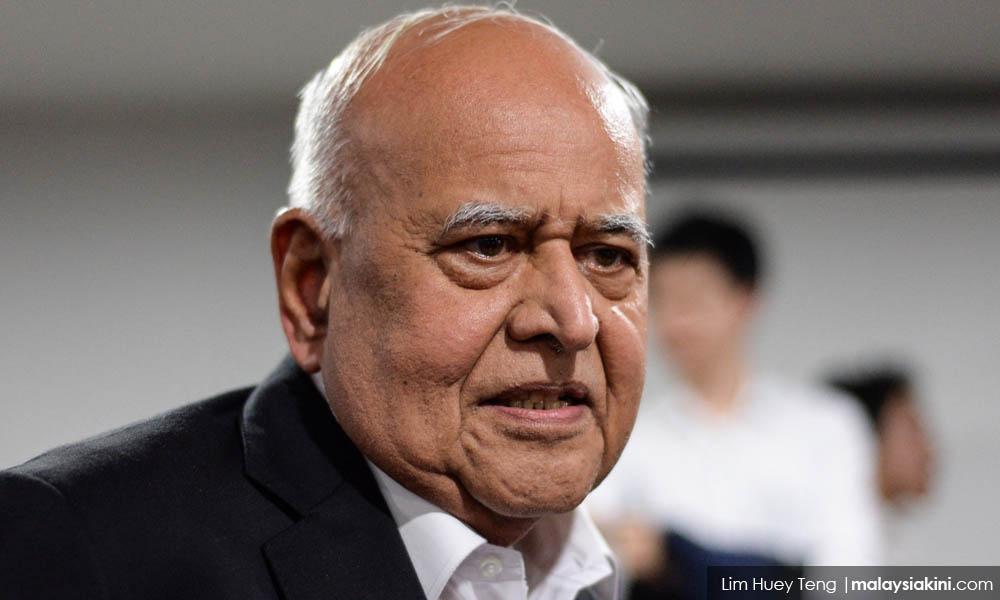 Sri Ram, a former Federal Court judge, pointed out that the affidavit and also the notice of appearance contained neither Jho Low's Malaysian identity card number nor his Hong Kong address...