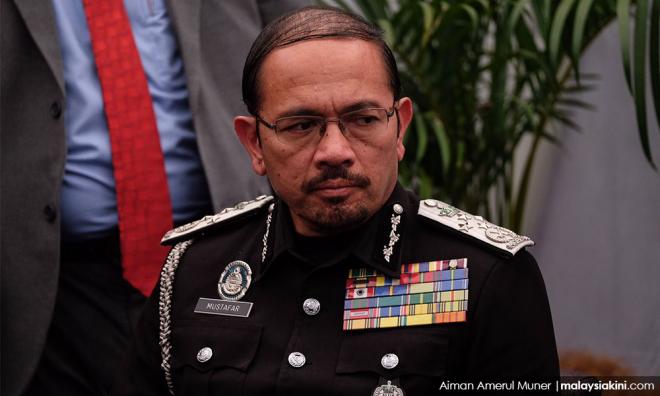 The abuse of foreign workers' i-Kad by employers who employed the them in sectors other than the ones they were registered for are among the reasons the workers are still being detained by the Immigration Department.

Its director-general Mustafar Ali claimed the employers did so to avoid paying different levy charges for each sector, especially sectors with higher charges.

"The i-Kad entitles the foreign worker to work at one location with only a certain employer, but many have misused it. For example, i-Kad holders registered to work in Shah Alam are detained in Immigration operations in Johor Bahru. that’s an offence.

"Having the i-Kad for foreign workers does not mean that they (employers) can do as they like... the employer should be responsible for the i-Kad holder," he told reporters after officiating the Selangor-level Immigration Day in Shah Alam, yesterday .

Mustafar was commenting on registered foreign workers who were still being detained by the department in its operations.

The i-Kad is issued based on the sector the foreign worker is in – differentiated with the colour of the card – namely expatriates (gold), agriculture (green), plantation (orange), construction (grey), services (yellow), manufacturing (red) and domestic helpers (brown).

Meantime, he said 630,000 foreign workers and employers were registered under the rehiring programme which began in Feb 2017, and ended last week.

However, he said, as of yesterday, only 233,000 applications were complete for processing, while 397,000 were still pending due to incomplete documents.