MP SPEAKS | The Edge reported yesterday of the Ministry of Finance’s takeover of the 106-storey 106 Exchange Tower through the company MKD Signature. The 3.42 acres of land for the project was previously acquired by Indonesian conglomerate, Mulia Group for the sum of RM665 million.

The 106-storey Exchange Tower was initially proof of 1MDB’s success with the TRX project as it was a wholly-owned foreign investment by Indonesia’s Mulia Group. However, news of the transfer of a majority stake ‘back’ to the Malaysian government goes to prove that there is something extremely fishy going on.

Why is it even necessary for the government to use taxpayers’ funds to get involved in another mega-property project? Didn’t the Second Finance Minister, Johari Abdul Ghani (photo) announce a cabinet decision to freeze all high-end commercial and residential projects? 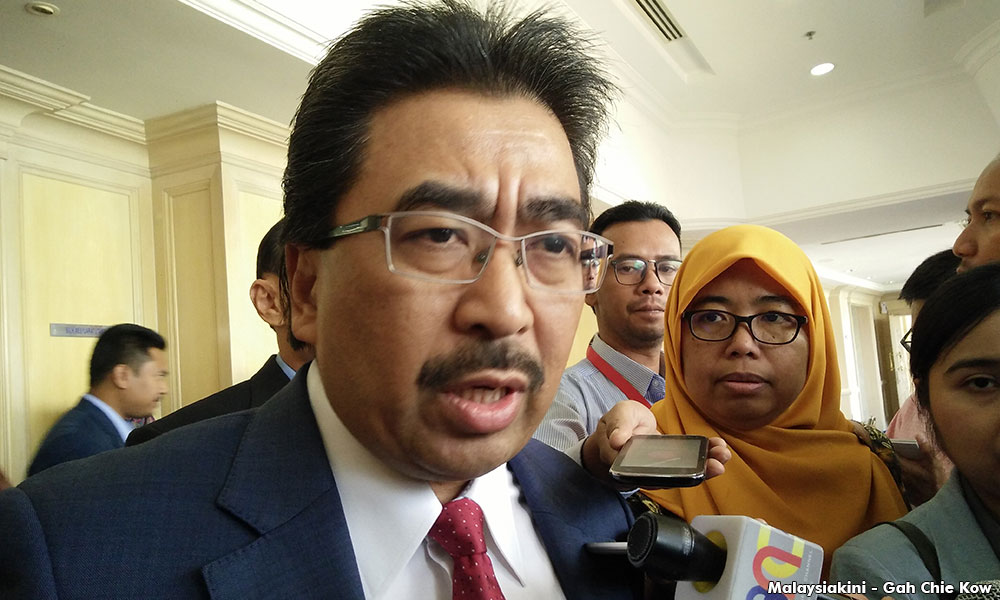 Why is the Ministry of Finance participating in the aggravation of the property glut in the country?

More importantly, if Mulia Group had paid RM665 million for the land, the question is how much did the Ministry of Finance pay to acquire the 51% stake in the project?

The complete lack of transparency over the deal, which would involve hundreds of millions of ringgit, possibly to the tune of billions, raises suspicions that it is really another one of the series of continued bailouts of the debt-stricken 1MDB.

Was there, for example, a secret ‘put option’ in the sale and purchase agreement between the Mulia Group and 1MDB, where the latter is obliged to buy back a majority stake from Mulia Group with a higher price at a later date? And because 1MDB obviously has no money to buy back the stake from Melia Group, was the Ministry of Finance forced to step in to bailout 1MDB?

Buying back own land

It should also be noted that this would be the second tract of 1MDB's TRX land that has been bought by MOF companies. It was previously disclosed in Parliament that MOF-owned company Aroma Teraju had purchased another tract of land at the Tun Razak Exchange (TRX) development in 2015. 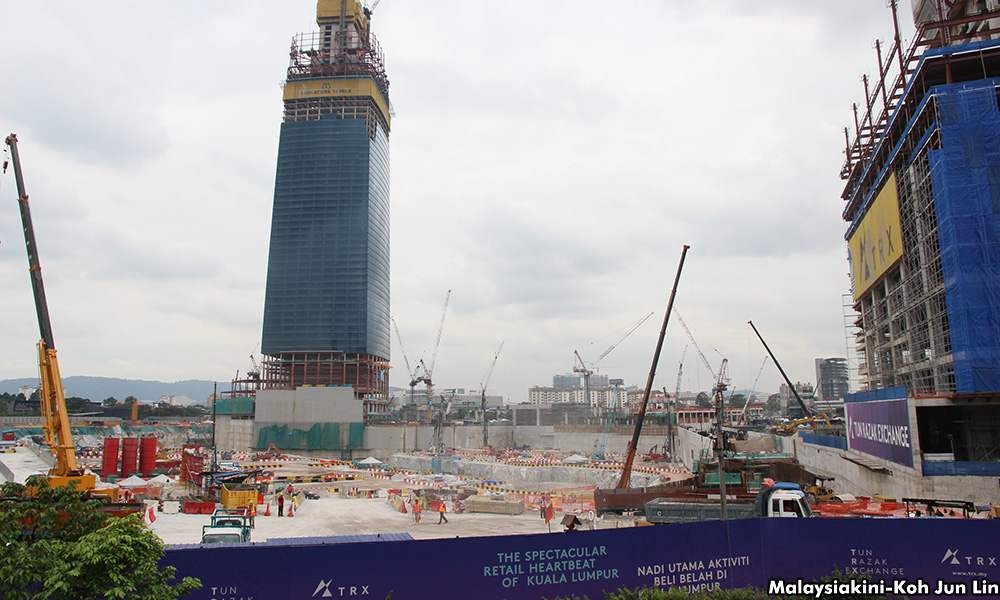 Last year, I had asked several times in Parliament for the land area and purchase price of the land by Aroma Teraju. However my question was repeatly shot down because of the purported confidentiality clause in the purchase agreement, which was with two companies wholly-owned by MOF.

Why hide behind the veil of secrecy, when the parties involved are entirely owned by the government? Is it because the Ministry of Finance will look utterly stupid for buying back tiny parcels of land from 1MDB at sums astronomically higher than the RM230 million paid by 1MDB to acquire the 70 acres from the government?

We call on MOF and 1MDB to confirm and disclose the details of the purchases of the land in TRX above. As wholly-owned companies under the government, the public deserves to know what is being done with their own money.