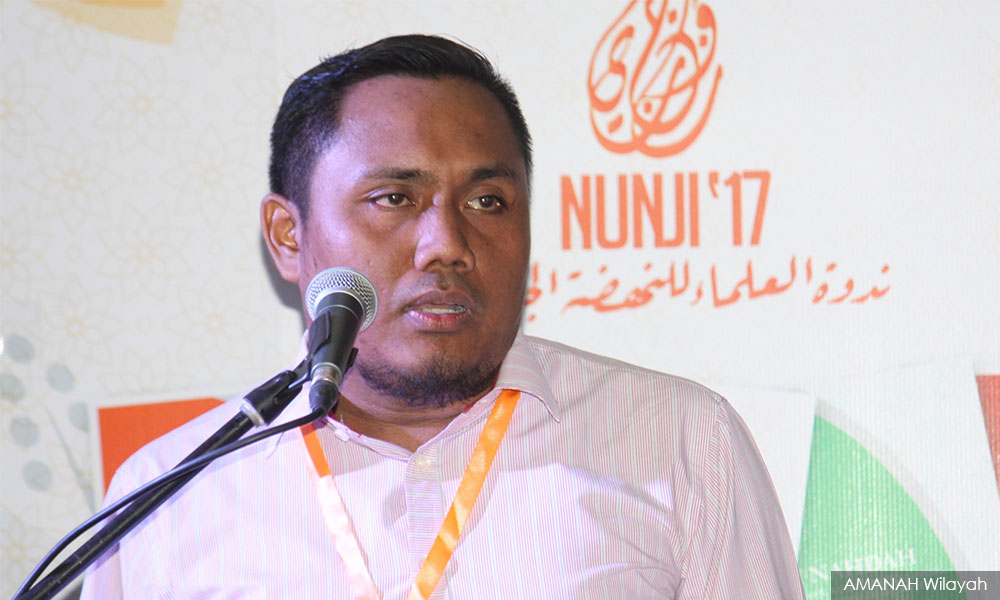 Federal Territories Amanah has deplored what it believes to be a sorrowful day for the chapter, after it was not allocated a single seat to contest in the coming general election.

Following Pakatan Harapan’s recent convention, it was announced that out of the 12 Federal Territories seats, PKR and DAP would contest in five each, while Bersatu will contest in the remaining two seats, leaving none for Amanah.

Pointing out how Amanah was also not allocated a single parliamentary seat in Perlis, Federal Territories Amanah Youth chief Nik Abdul Razak Nik Mohd Ridzuan said despite this, Perlis Amanah would apparently be allocated state seats to contest in.

“The Federal Territories, however, do not have a state seat. They're all parliamentary,” he pointed out...