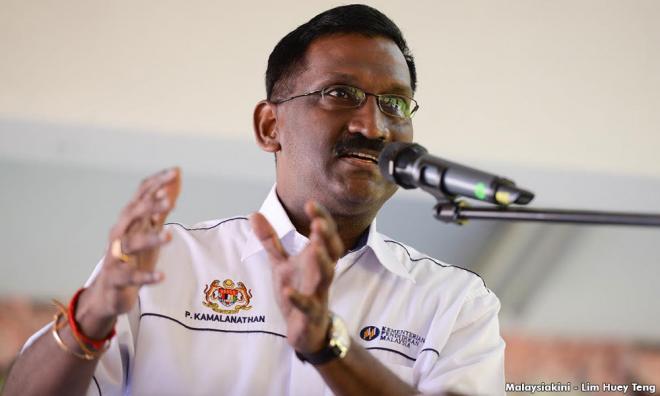 Commenting on the proposal by the National Union of The Teaching Profession (NUTP) concerning the installation of CCTV in schools, he said the finalised list would be announced later.

He said the ministry also agreed with the NUTP's recommendations that CCTV installations be made in public places and should not intrude into the privacy of students and teachers.

”The installation of this CCTV is not an easy matter and cannot be done at will. It needs thorough discussions with the school and PIBG (Parents and Teachers Association) before being implemented,” he said in a media conference on the implementation of the Tamil Literature subject pilot programme at his office here today.

“This takes into account secondary school students who have started the Secondary School Standard Curriculum (KSSM) last year and will be in Form Four in 2020,” he said, adding that the Tamil Literature subject would be implemented in selected schools initially to see the suitability of its contents.

He said at present, the subject would be implemented as an exam syllabus and would be used as an examination subject only.

"The passing rate for students taking the Tamil Literature is consistent at between 80 and 90 percent each year,” he added.