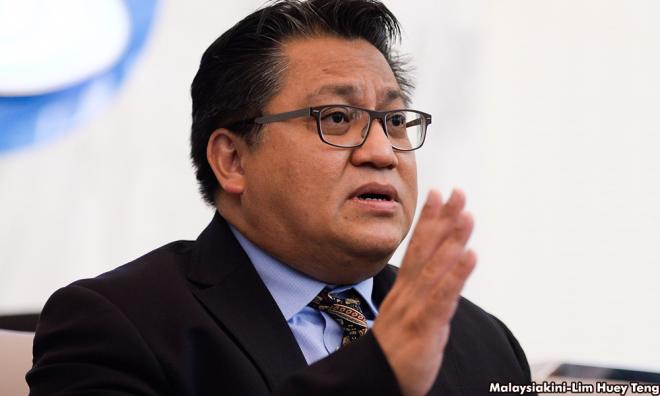 'Anwar not supposed to issue statements, may affect jail term'

Deputy Home Minister Nur Jazlan Mohamed is irked by statements issued by Anwar Ibrahim, since he is in jail and needs the approval of the director-general of Prisons Department.

"Lately, several statements have been issued by Anwar. I wonder whether he really made the statements,” he said after the anniversary celebration of Anak Minangkabau Johor Welfare Association at Kompleks Mohamed Rahmat in Johor Bahru today.

"If Anwar’s statements were relayed through third parties and were not approved by the Prisons Department, then it is an offence that can affect the jail period."

Nur Jazlan said action could be taken against the third parties who relayed Anwar’s statements, including stopping them from meeting with the PKR de facto leader.