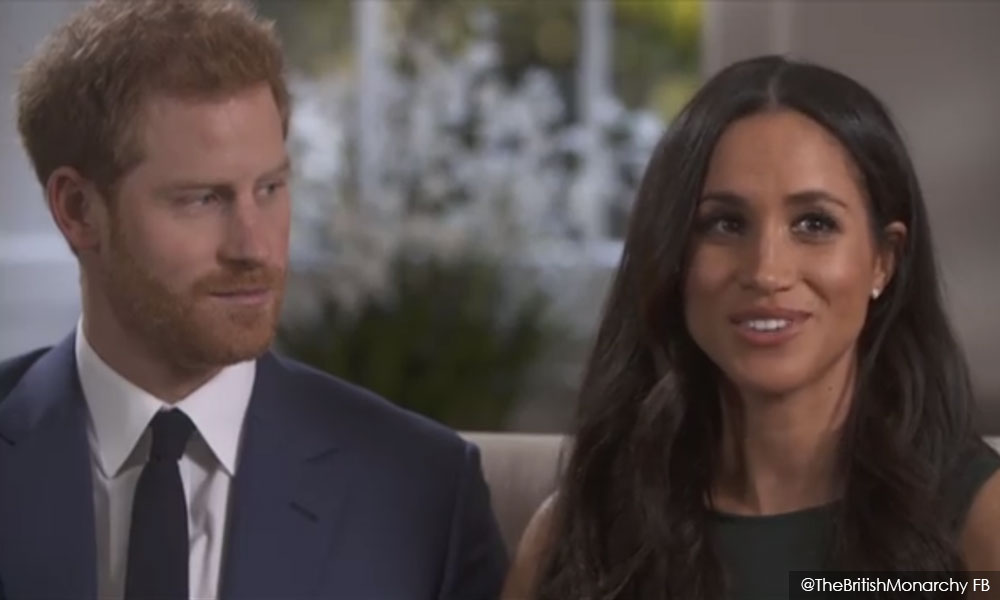 The leader of Britain’s anti-European Union UKIP Party said he had split with his new girlfriend after a newspaper published derogatory comments she made about Prince Harry’s fiancee Meghan Markle and black people.

Henry Bolton (photo), 54, who became the ailing UK Independence Party’s fourth leader in a year when he was elected last September, said he had ended his relationship with model Jo Marney after the “appalling” text messages she sent to a friend were published. 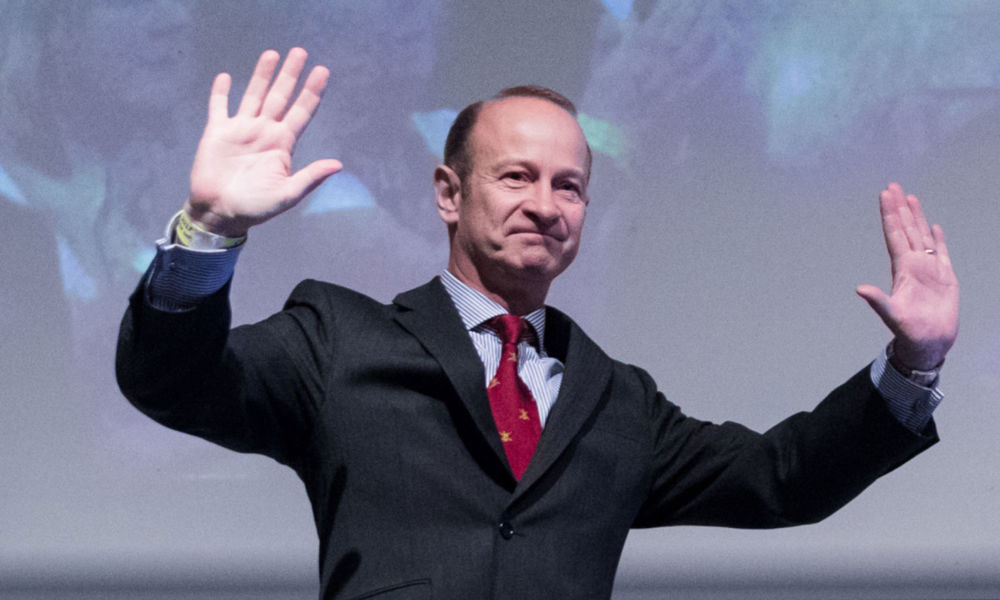 Marney, 25, who began dating Bolton just after Christmas, had described US actress Markle, whose father is white and mother is African-American, as a “dumb little commoner” and said “her seed with (sic) taint our royal family”, according to the texts printed in the Mail on Sunday newspaper.

“The romantic element of the relationship is over,” Bolton told BBC radio, saying they had split up on Sunday night.

“However appalling and insulting those comments she made in those direct personal messages were ... I honestly don’t believe those are her core beliefs.”

Harry said Markle had been subjected to “outright sexism and racism” on social media when he revealed they were first dating in 2016 and that there had also been racial undertones in newspaper comment pieces. The couple announced in November that they were engaged and will marry in May.

Led by the charismatic Nigel Farage, UKIP won nearly four million votes in 2015, 12.6 percent of those cast, on its anti-EU platform, projecting it to the forefront of British politics even though it only managed to win one seat in parliament.

Its success helped force former Conservative prime minister David Cameron, who once dismissed the party as being full of “fruitcakes, loonies and closet racists”, to agree to hold the 2016 referendum on whether to leave the EU and played a role in encouraging Britons to vote for Brexit.

But UKIP has been riven by internal strife since the referendum as it struggles for direction and a clear purpose and it won just 1.8 percent of the total votes cast in a national election last June. 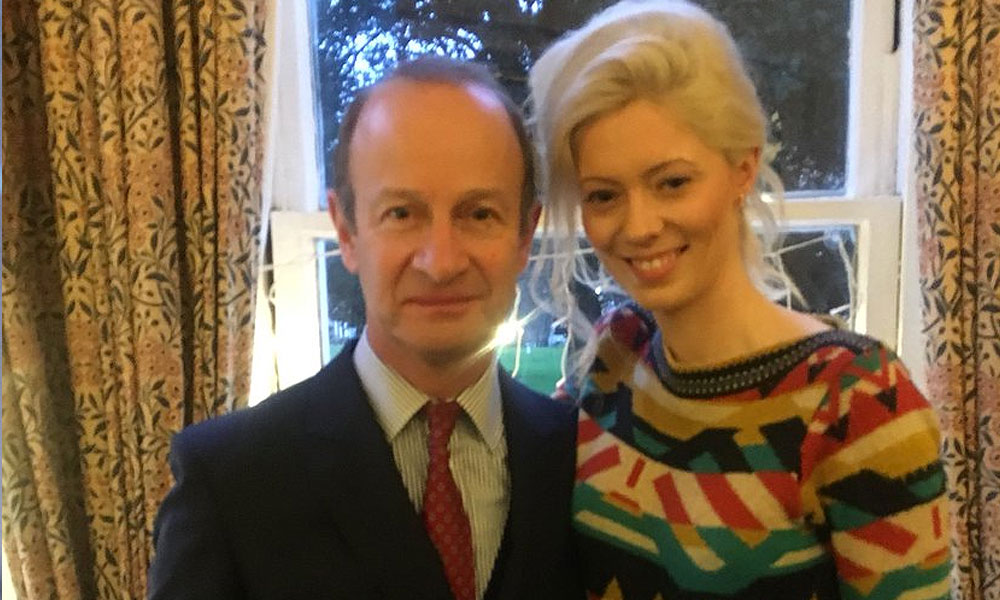 Marney (right in photo) was suspended from UKIP after the texts became public on Sunday and senior party figures called for Bolton, a former army infantry officer who also served in the police, to step down himself.

“People have been able to use Jo in order to attack me,” he said. “I have no intention of resigning and indeed the people who have been calling for my resignation are people who for some time have been trying to work to undermine the leadership of the party in any case.”

He said there had not been a “cold parting of the ways” but his job had to take priority.