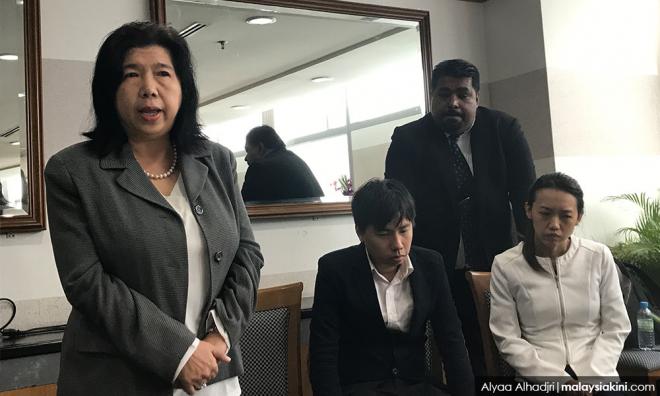 Yesterday, the Malaysian Human Rights Commission (Suhakam) announced that it will cease its inquiry into the alleged 'enforced disappearance' of Pastor Raymond Koh.

This was after it received a letter from the police that a suspect, Lam Chang Nam, had been charged with the abduction of the pastor.

Suhakam is not allowed to hold inquiries into matters that have been brought to court.

The commission, however, said it will continue to proceed with its inquiry into the disappearances of three others - Amri Che Mat, pastor Joshua Hilmy and his wife Ruth Sitepu.

The following is a statement by Susanna Koh, wife of pastor Raymond Koh in response to Sukaham's decision:

'I refer to the decision on Jan 16 by Suhakam to cease the inquiry into the abduction of my husband pastor Raymond Koh, following the receipt of a letter from the inspector-general of police on Jan 15, informing the inquiry panel that 'a suspect had been charged in the Magistrate’s Court, Petaling Jaya, on Jan 15, 2018 in connection with the abduction of pastor Raymond Koh under Section 3651 of the Penal Code, which is related to kidnapping.

To my knowledge, before this announcement, this suspect named Lam Cham Nam was arrested in March last year, with the help of my son Jonathan Koh. Lam and was charged under Section 285, which is related to extortion.

In both summonses, the case was cited under Section 285 of the Penal Code. 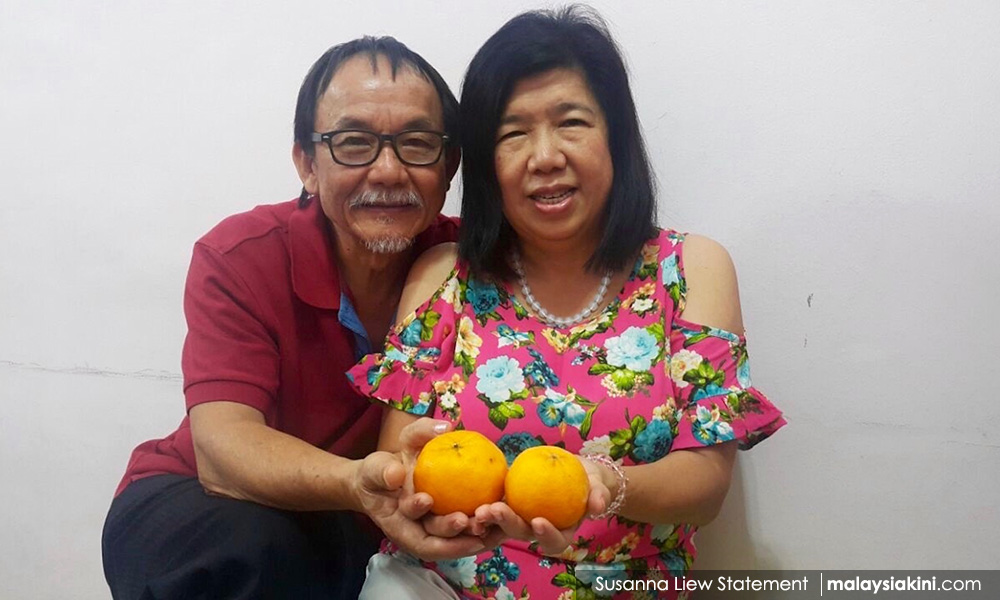 My children and I did not know about this different or new charge under Section 365, until it was announced at the Suhakam inquiry yesterday.

I am disappointed that the police have resorted to doing this to interrupt the inquiry into my husband’s abduction and that they did not even attempt to inform me and my children of this so-called new development.

This was the pattern with the former IGP last year, and I personally had hopes that with the new IGP, things would change for the better.

Still, I am grateful that at least the key witnesses have already testified at the inquiry into my husband’s abduction.

I hope that the other cases will continue without any of this kind of disruption or interference so that the truth will get a chance to be aired.

If this truly were a breakthrough and if this so-called ‘new lead’ is authentic, that if this person is really linked to the abduction of Raymond Koh, then the whole world will be watching this case very closely to scrutinise what the police will do about this going forward.

If the police are unable to prove that this is truly an authentic lead into my husband’s abduction, then I will be bringing this up with them again, and I will require proper answers since I am Raymond’s wife and I have a right to know what happened to him.'