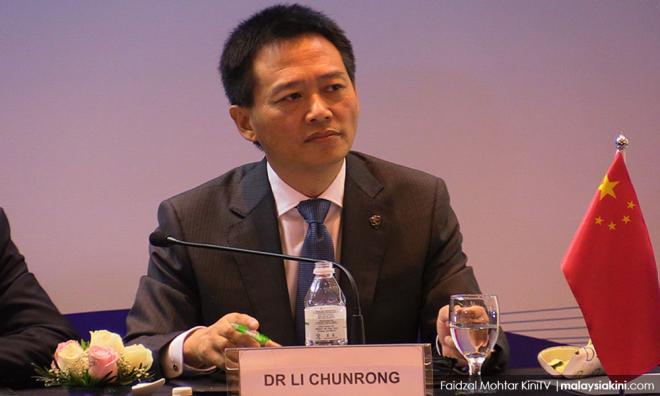 Members of Chinese guilds under the Federation of Hokkien Associations of Malaysia will now be eligible for special discounts of up to 10 percent on Proton's entire range.

"Any Malaysian of Fujian origin who purchases Proton cars will enjoy our most preferential prices ever," Li was quoted as saying.

A correspondence by PONSB vice-president of sales and marketing Abdul Rashid Musa to the federation described the deal as a "mutual collaboration."

The offer would be valid from Jan 12 to March 31 this year, according to the correspondence sighted by Malaysiakini.

"We hope that our gesture will be a good starting point for many more collaborations to come," said Abdul Rashid.

According to the appended price list, the discounts ranges between 5 to 10 percent. The Proton Perdana 2.4, for instance, will be discounted by RM12,911. 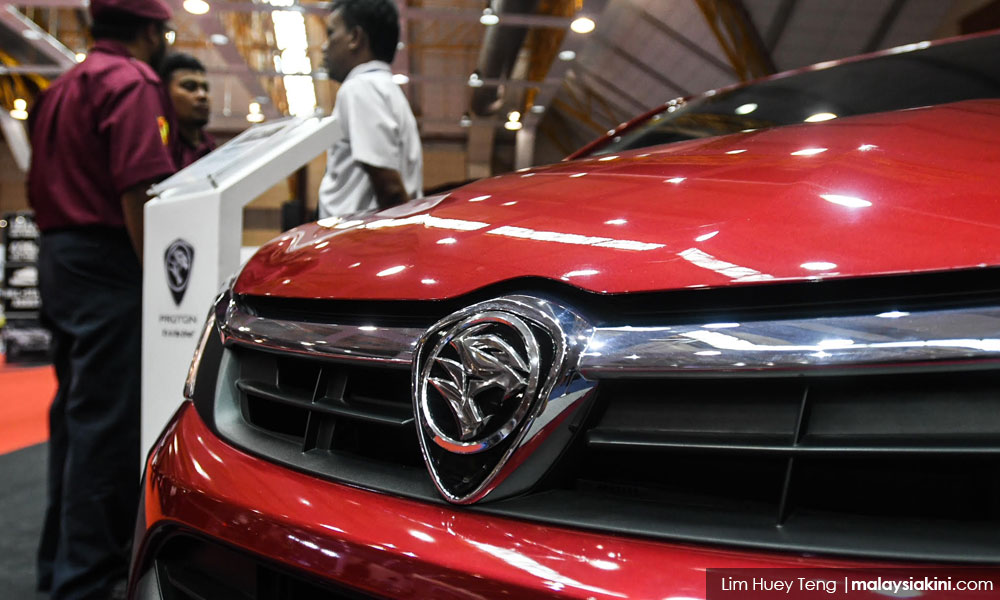 The Federation of Hokkien Association Malaysia is an umbrella body for about 200 guilds in the country. People of Fujian origin make up the majority of Chinese Malaysians.

Those who wish to participate in the scheme offered to the Hokkien Association would be subjected to strict vetting to ensure they qualified, he added.

Proton was founded by Dr Mahathir Mohamad in his third year as prime minister in 1983 to spearhead Malaysia's automotive industry.