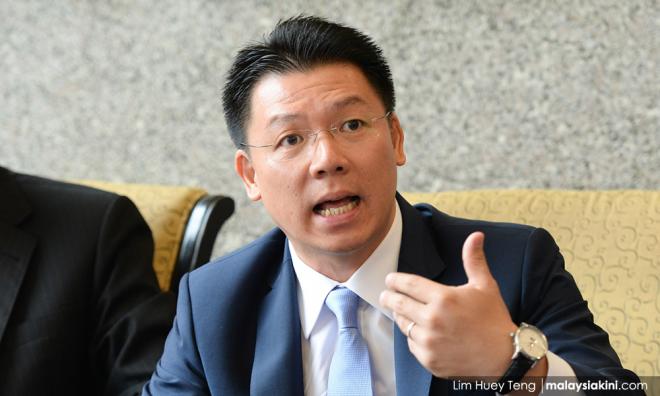 The Malaysian Communications and Multimedia Commission (MCMC) today seized Taiping MP Nga Kor Ming's phone and raided his home in Ipoh, his parents’ home in Ayer Tawar, and his service centre in Taiping.

According to Beruas MP Ngeh Koo Ham, the MCMC said the raids were over Nga’s social media postings that allegedly disparaged the BN government.

"The MCMC had not checked whether these postings actually came from his account. There have been many occasions where people used Nga's photo and name to make fake postings," Ngeh told Malaysiakini...