COMMENT | The police have a suspect in the pastor Raymond Koh kidnap case but where are the kudos?

I don’t blame Suhakam for stopping their inquiry into the abduction of Koh. By law, the inquiry has to cease when a suspect is charged. The police have a suspect, though many are suspicious of the police story.

You have to question the timing and wisdom of the police in charging the accused in the midst of an important Suhakam inquiry. Could they not have waited until Suhakam has completed its inquiry in a matter of weeks?

What is the hurry when the family of Koh have been left in ‘suspended animation’ without any real answers from the police all this while? They were not told about this until Suhakam informed the inquiry of the change in the charge sheet of the arrested former Uber driver - from section 285 (extortion) of the Penal Code to section 365 (kidnapping).

In Australia, after a spate of violent incidents involving African migrants, the Melbourne deputy police chief spent time answering media questions and informing the public on what’s happening to allay concerns, dispel rumours and instil public confidence in the police. It is standard protocol for a high-ranking police officer to hold crucial and routine media sessions.

In Malaysia, silence may be golden but not when matters of public concern require regular police briefings. The kidnappings are of national concern. The government has yet to show leadership in restoring public confidence that no citizen can be a target of anyone over religion.

The calling of witnesses and hearing their testimonies by Suhakam would peel away the layers of doubts and confusion partially caused by unfounded rumours. Why not wait until every witness has testified and filled in the pieces of the puzzle?

Koh’s disappearance is no longer a simple case of kidnapping but many believe it poses a serious threat to public safety. There appear to be powerful invisible hands at work. It is the latest development in a country of worsening religious tolerance exacerbated by the disappearance of three other citizens engaged in religion. It can’t be a coincidence. It can’t be alien abductions.

The police must prove beyond doubt the suspect is not a scapegoat and get to the bottom of a mystery that should have been solved by now. A story that does not hold water will tarnish the police reputation for sloppy standards. 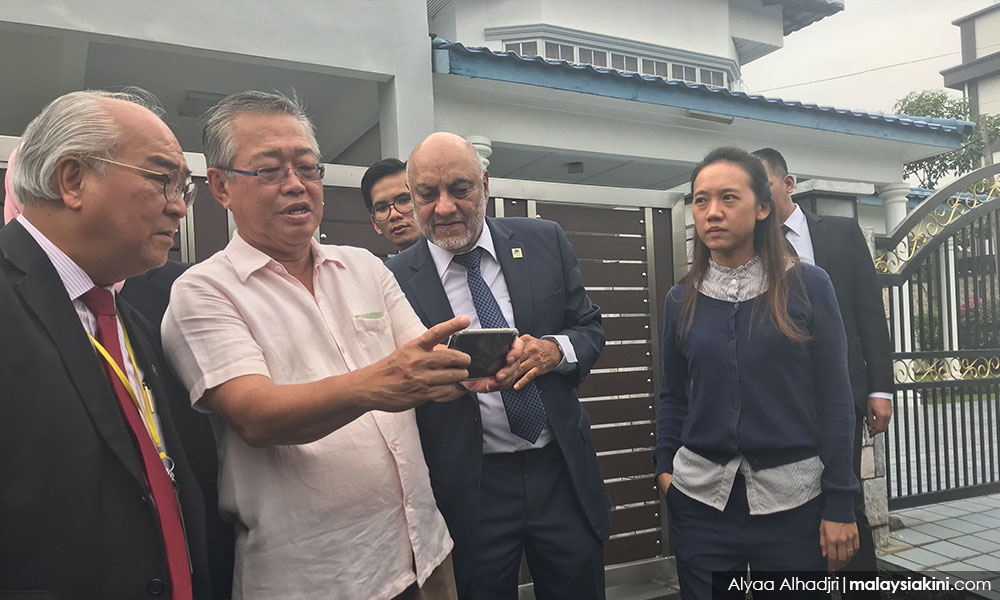 To most of us who have seen the CCTV footage - and I did opine on it in Malaysiakini shortly after the incident - there is more than meets the eye. The public perception is the kidnapping of Koh could not have been carried out by a novice. It was a slick, military-style operation.

It involved precision planning and the deployment of resources beyond the capability of an ordinary individual. Who in the country are capable of such manoeuvres? Does Uber offer its drivers such training? Where does one learn to carry out an abduction like that...