"Without federal government intervention, Kedah will not stop logging at the Kedah Ulu Muda forest reserve because it earns millions of ringgit annually from forest premiums charged to logging companies," Jaseni said in a statement.

"For many years now, PBAPP and Penang have pointed out that the
federal government should compensate Kedah before imposing a total ban on logging in Ulu Muda," he said.

"With federal compensation, Kedah can then pass a law to gazette the Ulu Muda forest reserve as a protected water catchment area," he added.

Jaseni said the federal government and Kedah must work together to enforce the law towards conserving the Ulu Muda forest reserve as an NCER resource.

Time is running out for Ulu Muda and also for the NCER, warned Jaseni, saying that, “Action must be taken now before it is too late." 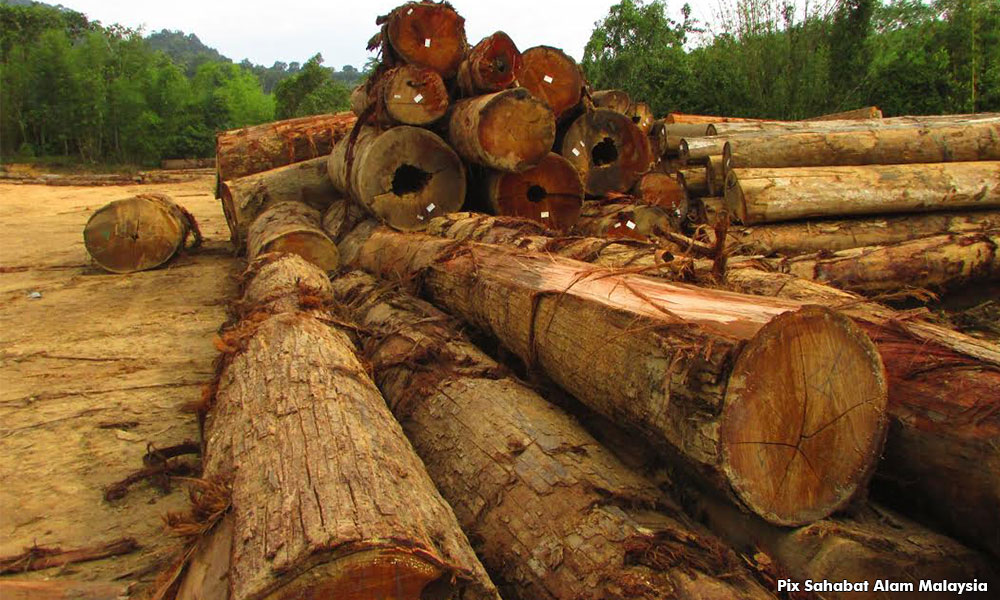 These included that logging had been carried out there incessantly since 2008, that it is being carried out 50 kilometres inside the forest reserve and that 1,200 hectares had been marked as 'new logging areas'.

The reports also claimed that logging has affected the quality of the water in the rivers within the forest reserve.

"Why is logging allowed and licensed in a forest reserve? How many hectares of the Ulu Muda Forest Reserve have been logged since 2008? How many more hectares will be logged in 2018?" Jaseni asked.

"Why is the Kedah government unaware of the extent of logging in Ulu Muda? Who is responsible for monitoring the status or condition of Ulu Muda as a water catchment area?"

"It is time for Kedah to publicly tell the truth about logging in the Ulu Muda as 4.09 million people and tens of thousands of businesses operating in three states deserve to know what is going on,” he said.

Jaseni said the federal government needed to know what the real facts and figures were before making urgent decisions regarding Ulu Muda.

While the Kedah government is continuing to focus on what it terms as 'illegal logging' in Ulu Muda, the point is that no logging in the area should be allowed because it functions as the most important water catchment area in the NCER, he added.

"Today, the raw water that Penang draws from Sungai Muda already looks like teh tarik, and PBAPP must treat the water carefully to ensure that it is safe for consumption," he said.