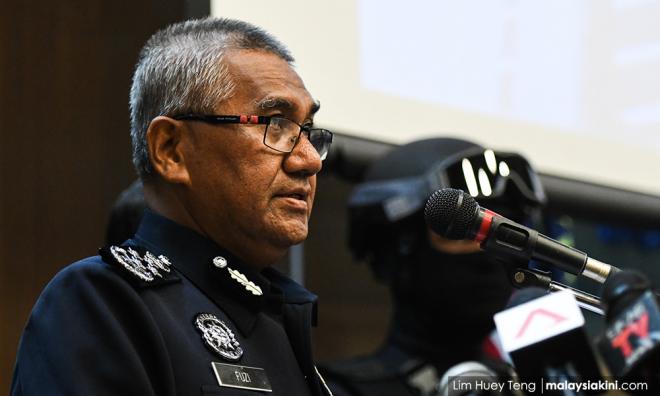 IGP: Lowyat admins to be called in over organ donor data leak report

Police will be calling the administrators of Lowyat.net to assist investigations into the latest leak on personal data of more than 220,000 organ donors in the country, said inspector-general of police Mohamad Fuzi Harun.

He said the probe by the Commercial Crime Investigation Department found that the same website had also reported on a leak involving 56 million mobile phone subscribers’ data last year.

“What is baffling is that the same website had also reported on the earlier leak (on personal data of mobile phone subscribers). We are conducting further investigations on this matter.

“Police have cooperated with the Communications and Multimedia Commission (MCMC) on the previous case,” he said told a press conference after his inaugural meeting with all Criminal Investigation Department chiefs and deputy chiefs of every police contingent in Kuala Lumpur today.

Yesterday, Lowyat.net reported that personal details of over 220,000 organ donors and their next of kin had been leaked online, believed to be stolen in September 2016.

The portal also claimed that the data was believed to have been stolen from government hospitals and the National Transplant Resource Centre nationwide. 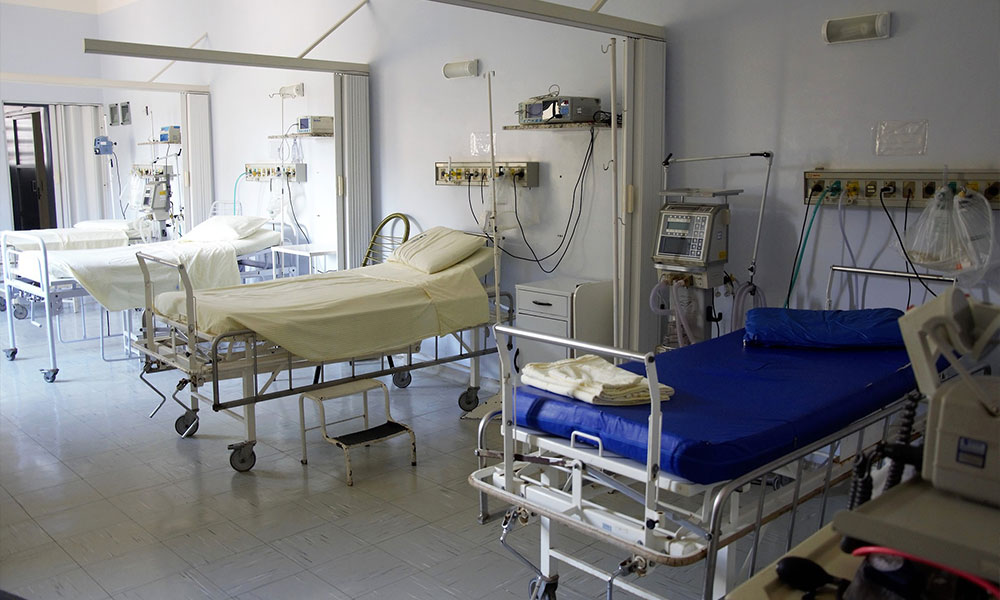 The leak also contained details of each organ donor’s nominated next of kin, taking the total number of data leak victims to 440,000.

Fuzi had earlier launched a Criminal Investigation Manual, which is aimed at boosting the CID’s standard operating procedures.

He said 14 police training centers across the country would use the manual as a guide for new investigating officers to complete their training.

In a separate statement in the afternoon, Communications and Multimedia Minister Salleh Said Keruak said that the ministry views the latest leak, seriously.

He said the Department of Personal Data Protection (JPDP) is conducting a joint probe with the police, into the matter.

"Parties that deal with personal data and handle databases should ensure that security measures are conducted efficiently, responsibly, and with integrity to prevent recurrence of data leaks."

In another development, Fuzi said the investigation papers on the transfer of Felda land at Jalan Semarak here will be submitted to the Attorney-General’s Chambers today.

The land transfer is believed to have occurred when Felda Investment Corporation Sdn Bhd (FIC) appointed a local company as the primary developer on June 3, 2014, and it was given full power of attorney to develop the land.