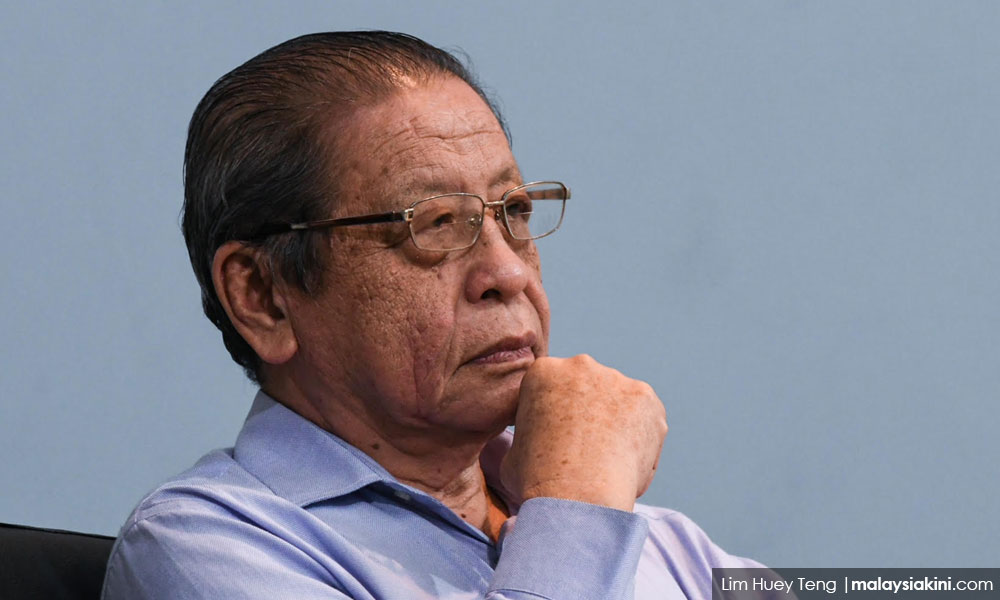 The perception that DAP veteran Lim Kit Siang will be the prime minister if Pakatan Harapan wins the election is decreasing, said Amanah president Mohamad Sabu.

Speaking to reporters after officiating the opposition's operations room in Pengkalan Pasir, Pasir Mas earlier, Mohamad Sabu, who is better known as Mat Sabu, said this is following Harapan's announcement of its candidates for the prime minister and deputy prime minister positions.

"It was a big issue played up in the people's minds, especially villagers who were told that Kit Siang will become the premier if Harapan wins.

"This is no playful matter, the claims (that Kit Siang will be PM) were believed by professors and even Malay lecturers," he said...