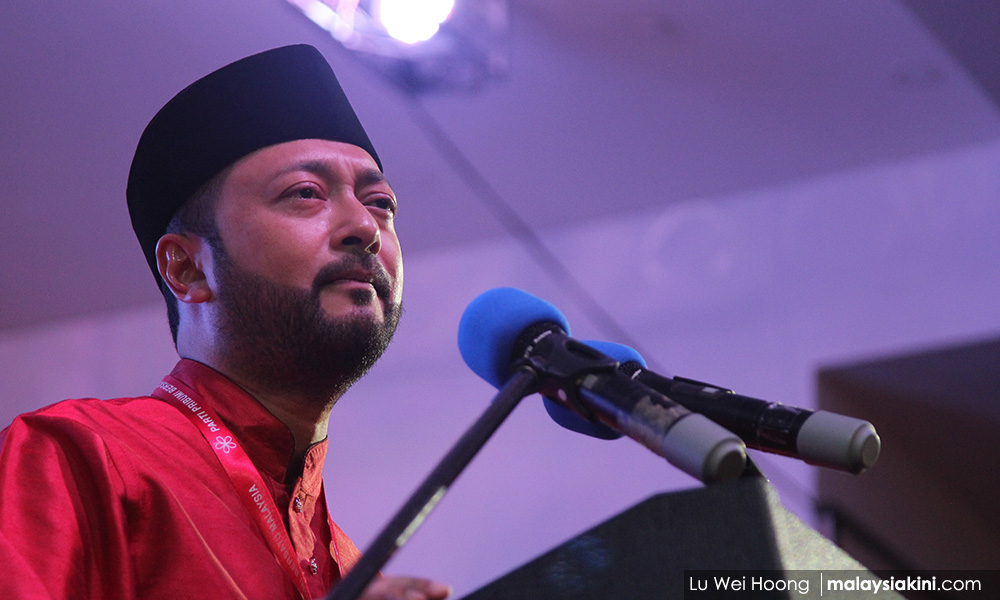 News reports of Bersatu deputy president Mukhriz Mahathir telling those abroad he is from Brunei were “inaccurate” and had been taken out of context, said his aide.

What Mukhriz meant, he said, was that Malaysians in general are now ashamed of the country's image having been tainted in the eyes of the world.

According to the Sinar Harian report, Mukhriz was reported as saying he is sad that Malaysia is now known for the wrongdoings of its leaders instead of its progress, and was ashamed to reveal his nationality to foreigners.

Sinar has since amended the story to change the personal reference to a general one.

“When we travel abroad or perform the umrah, if we are asked which country we are from, we would feel embarrassed and say we are from Brunei.

“(Because) if we answer Malaysia, people would ask us why there are so many problems (in Malaysia), it was magnificent and great (in the past), but (in a) terrible (state) at present,” read the amended quotes.

Mukhriz was speaking at a breakfast meeting with residents of Kampung Jernang, Mukim Bakai, in Baling, Kedah, this morning.

He added that one of the opposition coalition's most important agendas is to offer employment opportunities to Malaysians and not foreigners.

Prime Minister Najib Abdul Razak has accused Mukhriz's father of making false allegations of corruption against him in order to topple him from power.

Najib's supporters claim that Mahathir is doing this to clear the path for Mukhriz to become prime minister.