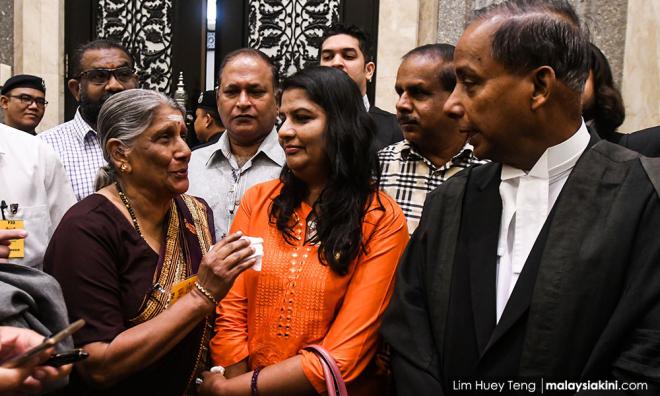 The civil court is the sole guardian of constitutional rights

COMMENT | The Malaysian Bar welcomes the unanimous decision of the Federal Court in the Indira Gandhi case, which finally brings to a definitive end the long-standing controversy surrounding the unilateral conversion of minor children to the religion of Islam by a newly converted Muslim parent, without the knowledge or consent of the non-converting parent.

Since the government has not acted decisively to use the legislative process to resolve this controversy, the Malaysian Bar is heartened by this landmark decision to right a gross injustice.

In upholding the supremacy of the Federal Constitution, the Federal Court held that the civil courts are the sole guardian of constitutional rights with the “power to review the lawfulness of executive action.”

Justice Zainun Ali, in delivering the judgment of the Federal Court, stated that the civil courts’ power of judicial review cannot be taken away or changed by Parliament by amending the Federal Constitution. Therefore bodies other than the high courts cannot be conferred with judicial power.

The Federal Court, in adopting a robust approach in reviewing the legality of the decision of the Syariah courts, declared that Article 121 (1A) of the Federal Constitution “does not oust the jurisdiction of the civil courts nor does it confer judicial power on the Syariah Courts.”

The Federal Court held that “the High Court is seised with jurisdiction, to the exclusion of the Syariah Court, to hear the matter, and has rightly done so,” thus affirming the decision by judicial commissioner Lee Swee Seng (as he then was) in the Ipoh High Court. 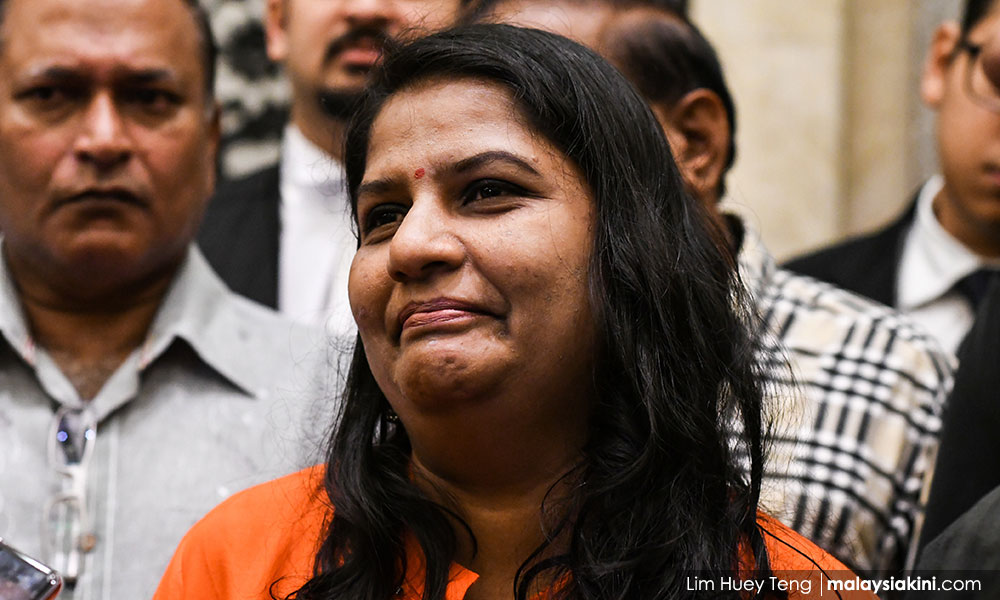 Further, in interpreting the word “parent” in Article 12(4) of the Federal Constitution, the Federal Court held that “a purposive reading of Article 12(4) that promotes the welfare of the child and is consistent with good sense would require the consent of both parents (if both are living) for the conversion of a minor child.”

Thus, the state authorities are required to respect the rights of a minor child (welfare of the child).

Accordingly, such unilateral conversion of minor children is unconstitutional, illegal and void. Any legislation inconsistent with this principle is thus unconstitutional and must be amended.

The Bar recalls that the government had sought to introduce appropriate amendments to the Law Reform (Marriage and Divorce) Act 1976 to provide that both parents must consent to any change of religion of a minor child.

The Bar urges the government to take immediate steps to amend all relevant legislation and enactment at the next parliamentary session scheduled in March 2018, to give effect to the decision of the Federal Court. The Bar stands ready to assist in this matter. 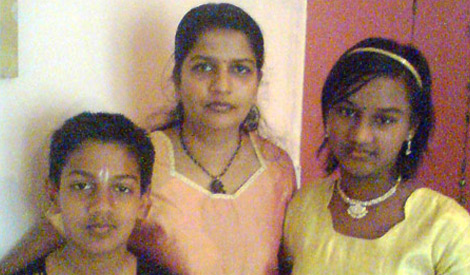 The Bar also urges the police to act swiftly to locate Indira Gandhi's daughter, Prasana Diksa, who was abducted by her ex-husband. The child must be reunited with her mother without further delay.