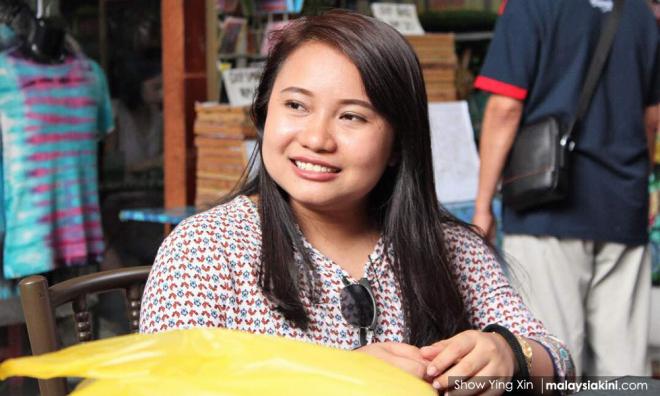 NGO Empower has demanded a stop to the cyberattacks aimed at activist, writer and #UndiRosak campaigner Maryam Lee.

Since participating as a panellist at the “Undi Rosak: Kau Nak Apa Sebenarnya?” (Spoiled votes: What do you actually want?) forum on Jan 25, Maryam has reported about being attacked online in the form of doctored images, deeply sexist comments and accusations that she was “paid by BN” on social networking site Facebook.

Empower said “supporters of the opposition” were involved in these attacks and condemned them for harassing Maryam in a “sexist, misogynist and extremist” manner...