Beruas MP Ngeh Koo Ham and two Perak assemblypersons are being called in by the police for questioning over their expose on Perak Menteri Besar Zambry Abdul Kadir’s alleged bonus and luxury car purchase.

Ngeh, who is also the Sitiawan assemblyperson, along with Tronoh assemblyperson Yong Choo Keong and Buntong assemblyperson A Sivasubramaniam had brought up the issue in the Perak state assembly in November last year.

The three assemblypersons had produced documents alleging that Zambry (photo) received an RM115,000 bonus for heading a state economic corporation-related company (SEDC) and had then used the SEDC to purchase an Audi Q7 vehicle worth RM620,996.92. 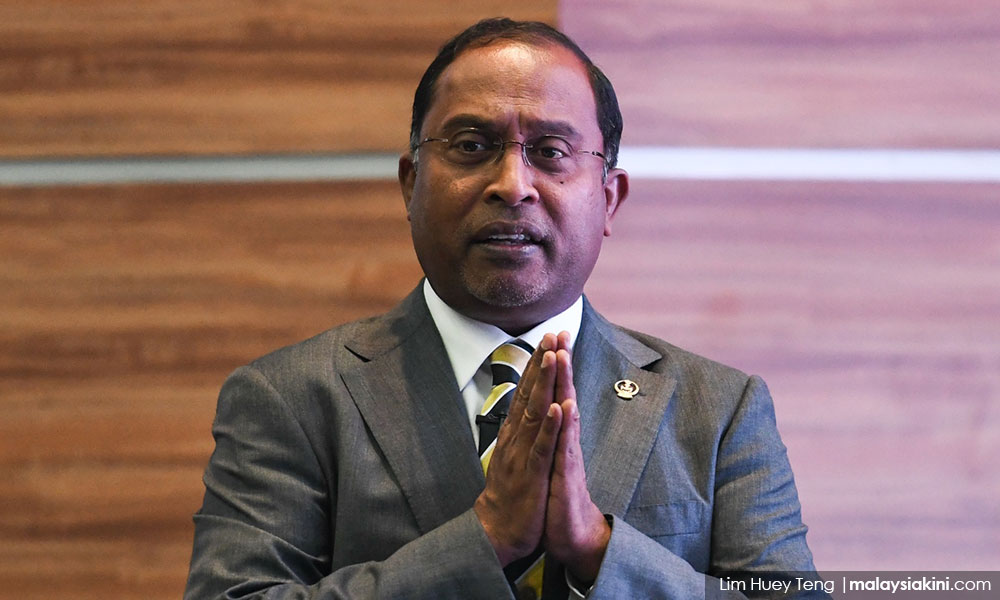 Ngeh said a police report was lodged after that on a supposed “information leak” from the SEDC and on Dec 20, 2017 several officers from the company were arrested.

The three assemblypersons were also being called in for questioning for bringing up the issue during the state assembly.

Ngeh said Yong and Sivasubramaniam were questioned by police earlier today while police will take his statement tomorrow afternoon.

“With the expose, he (Zambry) was embarrassed, I suppose. He is the chairperson of the SEDC and he managed it badly and still gave himself a big bonus.

“If you (Zambry) are embarrassed, you should not buy such an expensive car.

“You should resign and be embarrassed,” Ngeh told Malaysiakini today.

He also reminded police that they should not harass or interfere with the work of elected representatives, adding that exposing scandals involving public money was part of their job.

“If the police insist on interfering with my work as the state assemblyperson of Sitiawan and the MP of Beruas and the works of the Tronoh and Buntong assemblypersons, a police report will be lodged against the officer who interfered with our work,” he said in a statement on the same issue today.

Zambry has denied that the Audi Q7 belongs to him but Ngeh said that he purchased it through the SEDC.

Malaysiakini is attempting to contact the Perak police for further clarification.