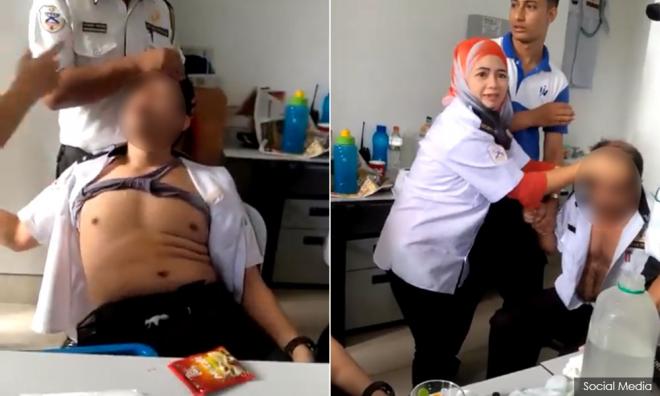 "We have received the test results from the Chemistry Department this evening and based on the tests conducted, the samples contained a type of synthetic drug which is already in the market but rarely used (by drug addicts).

"The drugs have the same effect as those who drink the coffee, like fatigue and weakness. The police are still waiting for the other victims’ chemical test results which will be ready soon," he said when contacted here tonight.

The issue received attention after three men and two women sought treatment at the Penang Hospital after suffering extreme fatigue and weakness after allegedly consuming the durian flavoured coffee, which they obtained for free from unknown sources.