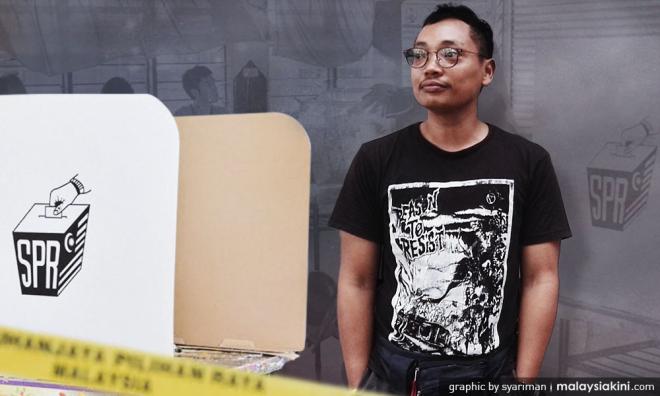 SPECIAL REPORT | A group of Malaysians are hesitant about going to the polls this year - because it is too dangerous for them.

“To be honest, even I myself previously didn’t want to vote,” said Nisha Ayub, a prominent transgender rights activist, when asked about her voting experience in the general elections.

“That is not because I don’t know my rights, it’s that I just don’t want to go through the process. You have to queue and to give your IC (identity card). All things about the IC are a problem to us,” she explained.

For most voters, it is standard procedure to show their identity cards (ICs) at the polling station. However, it is a huge barrier for the transgender community.

“Being transgender, your IC doesn’t reflect who you are,” said Nisha, adding that this made transgender persons reluctant to exercise their voting rights.

“They feel that it is not an environment that is safe for them to go out to vote. ”

Dorian, a 30-year-old transgender man (or “transman”) living in Selangor, cast his first vote in a Malaysian general election three years after transitioning genders in 2010.

Recalling the experience of voting in the 13th general election, Dorian (photo) repeatedly described how he was "terrified" throughout the voting process. 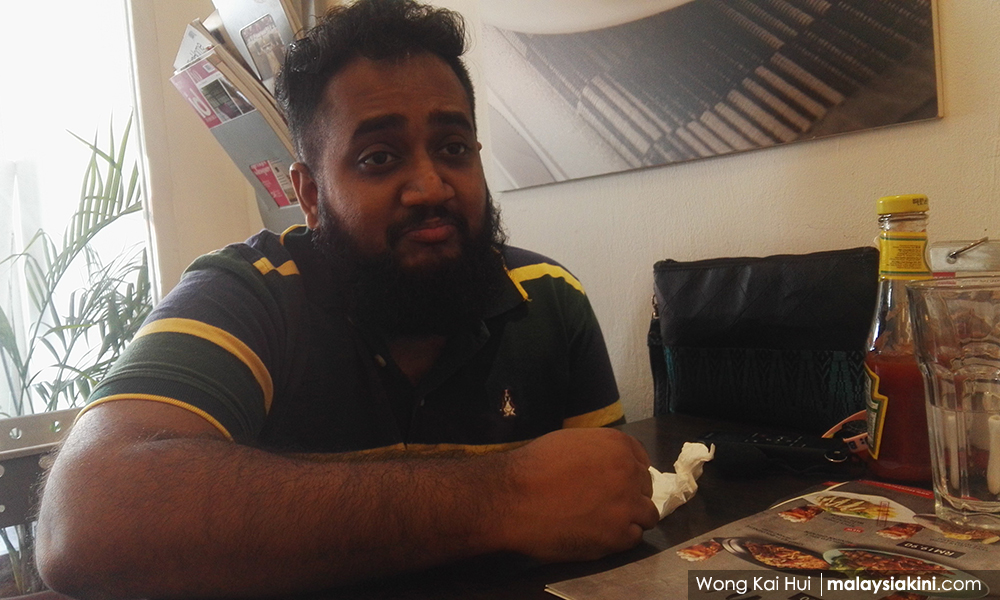 “I was there earlier so I had to wait for them to open the gate. I was there waiting and I remember I was terrified of showing my IC or having my identity questioned, because all these things have happened to me before.”

Dorian said that he was a passionate first-time voter and he was still determined to vote despite being full of fear. He felt lucky the moment he had successfully cast his vote.

He added that he was “glad” that he had not been questioned by the authorities after showing them his IC.

“Sometimes they do see my IC but don’t realise the even number or the word ‘perempuan’( female) on it. In that case (during the 13th general election), I was lucky.”

Dorian left home at the age of 18, as he was not accepted by his family as a transman. After spending years in Singapore, he is now working for Kuala Lumpur-based NGO Justice For Sisters, which focuses on legal and policy issues for transgender people.

Despite successfully voting in the last general election and working in a job that advocates transgender rights and empowerment, Dorian continues to have concerns about voting in the election.

Asked if he was still afraid to vote, Dorian answered, "Yes, of course.”

“No matter how empowered I am, the fear always appears because it is a trauma from all the times I have been discriminated against,” he said...