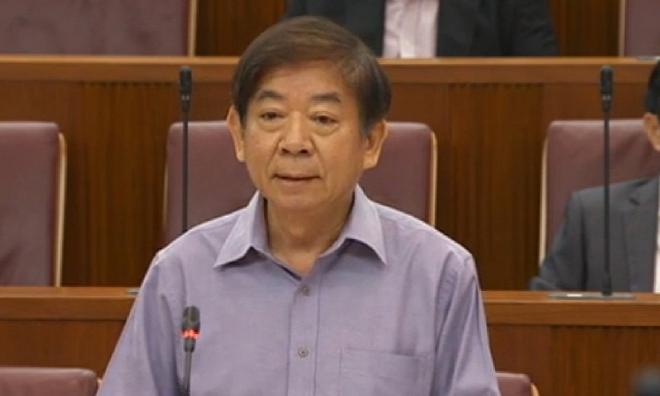 Singapore will match Malaysia’s revised toll rates at the Second Link (Linkedua), according to the republic’s Minister for Transport Khaw Boon Wan.

“This will take effect from April 1, 2018. Hopefully, this will encourage some road users to shift out of the peak-hour period,” he wrote on his Facebook account late Friday.

Khaw noted that reducing the Causeway congestion was discussed between the prime ministers of Malaysia and Singapore at the Leaders’ Retreat last month. 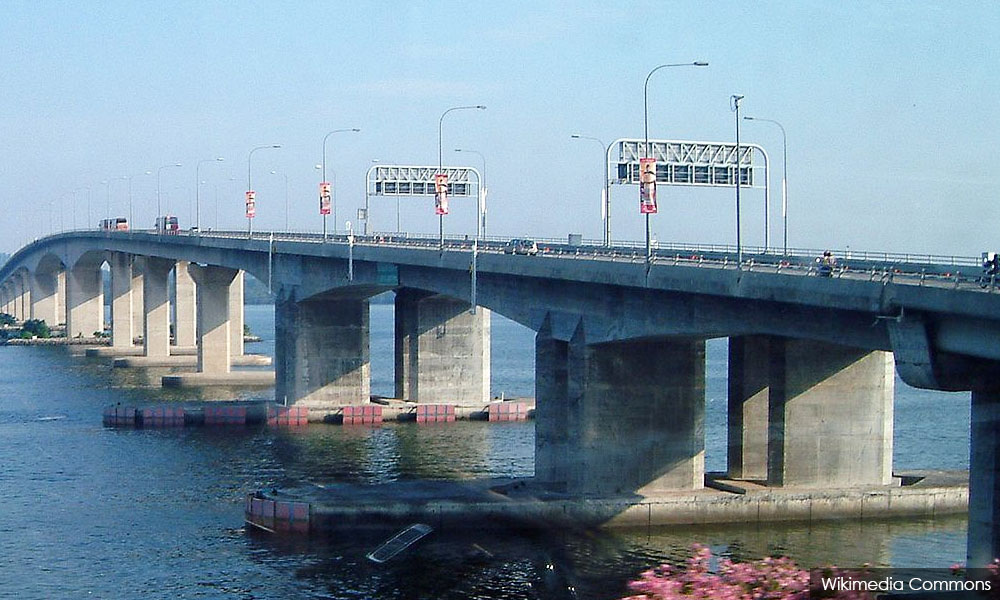 The Malaysian Prime Minister's Office, in a statement Friday, said the commercial vehicle levy at Linkedua will be reduced to RM50 for vehicles entering and leaving Malaysia beginning Feb 13, down from the current rate of RM100 to RM200.

The toll rate outside peak hours at Linkedua, that is between 10 am and 3 pm and 11 pm and 5 am, for all vehicles except motorcycles will be reduced by between 47 percent and 82 percent according to the class of vehicles, it said.

Khaw noted that to ease the congestion at the Causeway, both countries were also working with Keretapi Tanah Melayu Berhad (KTMB) to increase the frequency of its Tebrau Shuttle from 26 trips to 31 trips daily starting Feb 13, in time for the Chinese New Year.

“With these measures, we can confidently wish for a smoother flow of traffic,” he wrote.

Meanwhile, the Singapore Land Transport Authority (LTA) said that starting from April 1, 2018, toll charges for all vehicles (except motorcycles) leaving and entering Singapore through the Tuas Checkpoint will be reduced by more than 85 percent during the off-peak hours of 10am to 3pm and 11pm to 5am daily.

Cars leaving and entering Singapore through the checkpoint will only need to pay a toll charge of S$1.30 during the off-peak hours, while light goods vehicles, heavy good vehicles, taxis and buses will need to pay S$1.50, S$2.00, S$1.00 and S$1.50, respectively.