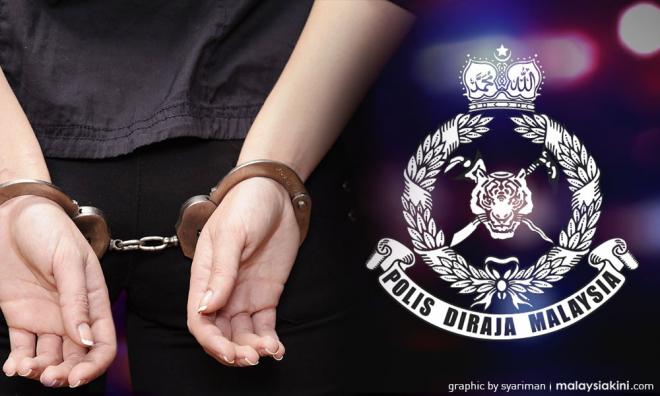 The police have detained a man with the honorific title of "Datuk" in connection with the 1Malaysia Affordable Housing Project involving a loss of RM9.3 million which was offered by a property development cooperative.

Another man is also being sought in connection with the case.

“We received a complaint from the victim, who is a company director who had made a performance bond payment to get the job offer for the project,” he said in a statement here today.

He said the victim had withdrawn from the project after being informed that the suspect had left the cooperative and for almost a year failed to communicate with the representative of the cooperative.

The victim had asked for a refund but to no avail.

Azlin said 11 investigation papers were opened on both suspects in related cases in Subang Jaya and Petaling Jaya in Selangor, as well as Dang Wangi in the federal capital.

He said the suspect was remanded until tomorrow and the case was investigated under Section 420 of the Penal Code for cheating.