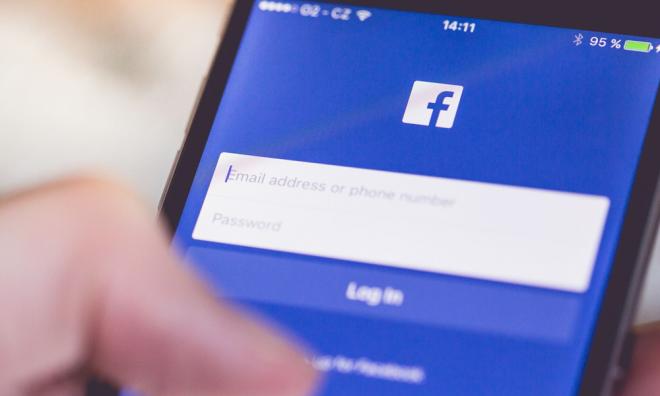 "Facebook will lose 2 million users ages 24 and younger this year," the eMarketer company said in a report published Monday.

"This year, for the first time, less than half of the US internet users aged 12 to 17 will use Facebook via any device at least once per month."

People at older ages would mainly contribute to the increasing total amount of Facebook US users, which according to eMarketer would reach 169.5 million this year.

The eMarketer forecasted an increase of 1.6 million Instagram users aged 24 or younger and a 1.9 million increase of such users at Snapchat. The report also said that young users tend to choose brand-new social media tools if more older people would be attracted by platforms like Facebook.

Such a trend is likely to accelerate as social media companies keep redesigning the software to be much easier to use, according to eMarketer quoting its principal analyst Debra Aho Williamson.