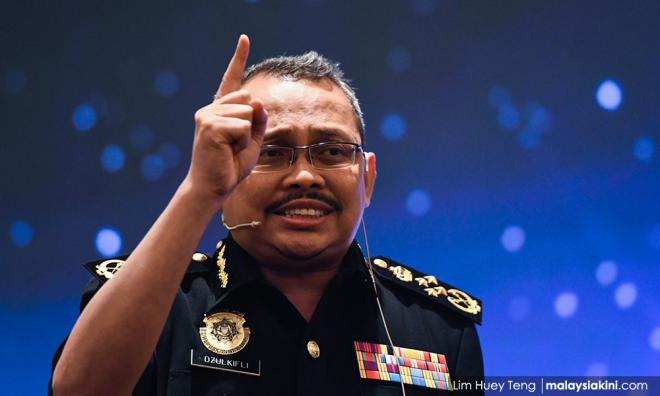 RM400k in incentives given to 267 civil servants for reporting graft

The MACC has given more than RM400,000 in incentives to 267 civil servants last year for reporting bribery cases.

MACC chief commissioner Dzulkifli Ahmad said the move was in line with the circular issued by the Office of the Chief Secretary to the Government in 2011 under the "Reward and Recognition Guidelines for Civil Servants Who Report Incidences of Corruption and Graft".

“The rewards are given by MACC as an incentive because we cannot move alone, the fight against corruption requires the cooperation of all parties.

“I hope they can become agents and friends of the commission and continue to assist in combating corruption,” he said in his speech during the Fight Against Corruption Movement (Gempur) campaign at Menara Dewan Bandaraya Kuala Lumpur.

He said the campaign was in line with the provision of Section 25 of the MACC Act 2009 which explains that the section requires an individual to report any acts of corruption to the independent body.

“Failure to report is a criminal offence punishable with a fine not exceeding RM100,000 or imprisonment not exceeding 10 years or both,” he said.

The Gempur is the rebranding of the Combating Bribe Givers campaign with the slogan ‘You Give, We Report’ (Anda Hulur, Kami Lapor), aimed at educating civil servants to reject any form of corruption.