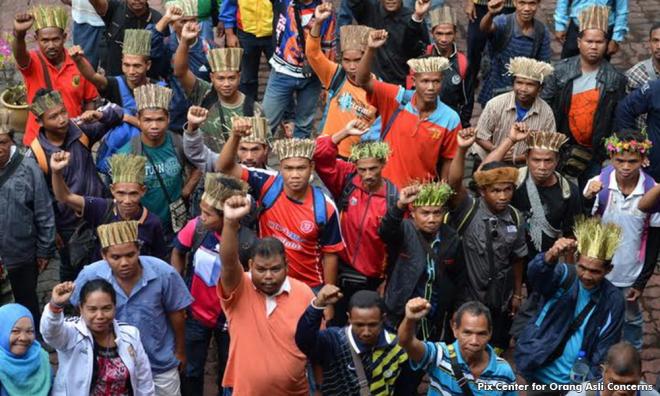 The Kelantan state government and Gua Musang MP Tengku Razaleigh Tengku Hamzah have been urged to meet with the latter constituency's Orang Asli, in order to resolve the community's concerns about deforestation and encroachment of their ancestral lands.

"This is to find a middle path to solve all these lingering problems so that it does not happen again and without hoping that it just resolves itself.

"The MP of the area (Tengku Razaleigh) can be invited to the meeting to give advice and help negotiate," Wan Junaidi said in a statement today.

The minister was responding to blockades set up by the Gua Musang Orang Asli last week in an effort to stave off loggers and plantation developers.

A representative from the Temiar people told Malaysiakini that one plantation that they were fighting against was a “Musang King” durian orchard. 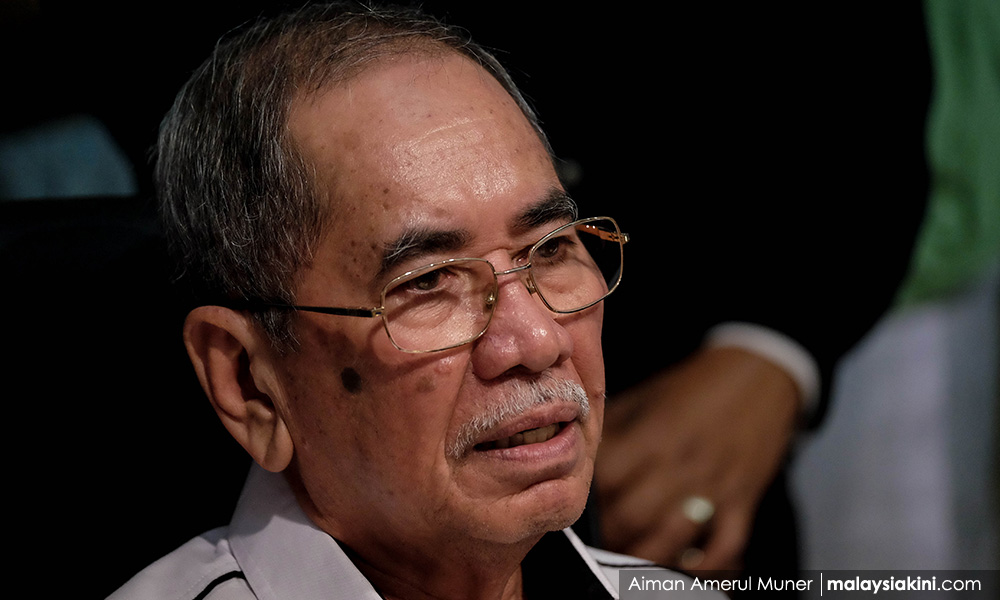 Wan Junaidi (photo) said the ministry through the Forestry Department will also meet with the Orang Asli Development Department (Jakoa) tomorrow to review the situation and outline immediate steps that can be taken.

Another meeting with the Temiar community leaders to get their input on how to resolve the matter will also be held.

He said the various meetings will seek to develop a strategy which will then be proposed to the Kelantan government for approval.

The Orang Asli community in Gua Musang had regularly set up several blockades as logging activities intensified but many of them have been torn down by the state authorities.

The first anti-logging blockades went up in January 2012. Some 300 Orang Asli from 31 villages in Gua Musang took part, claiming that their ancestral land is being taken by the state to be given to logging and plantation companies and for its Ladang Rakyat programme.