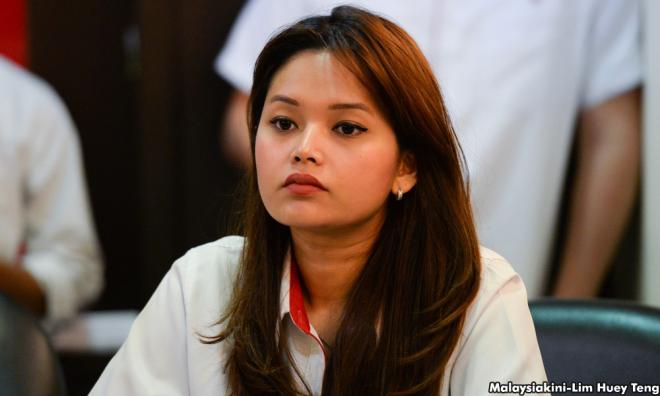 While a candidate's looks may be important, what a particular political party has to offer for the younger generation in totality is more important, say Umno and DAP women leaders alike.

DAP Youth committee member Dyana Sofya Mohd Daud said voters, especially the younger ones, do not give their votes easily despite being presented with "interesting" candidates.

As such, apart from a candidate's looks and age, what he or she can offer on behalf of the party is important to ensure that the voice of youth is heard at both the state and parliamentary levels, she said.

"I don't think young voters today make decisions easily. They will ask what are the policies of a particular party.

"It's important for the youths to be represented at the state and parliamentary level for their voices to be heard.

"Looks aren't the most important thing but what a political party can offer can appeal to the younger voters," said Dyana during a forum organised by Sinar Online today.

Umno executive council member Khaidirah Abu Zahar, who agreed with Dyana's view on the matter, said a particular candidate's good looks would only serve as a kind of superficial appeal for the party. 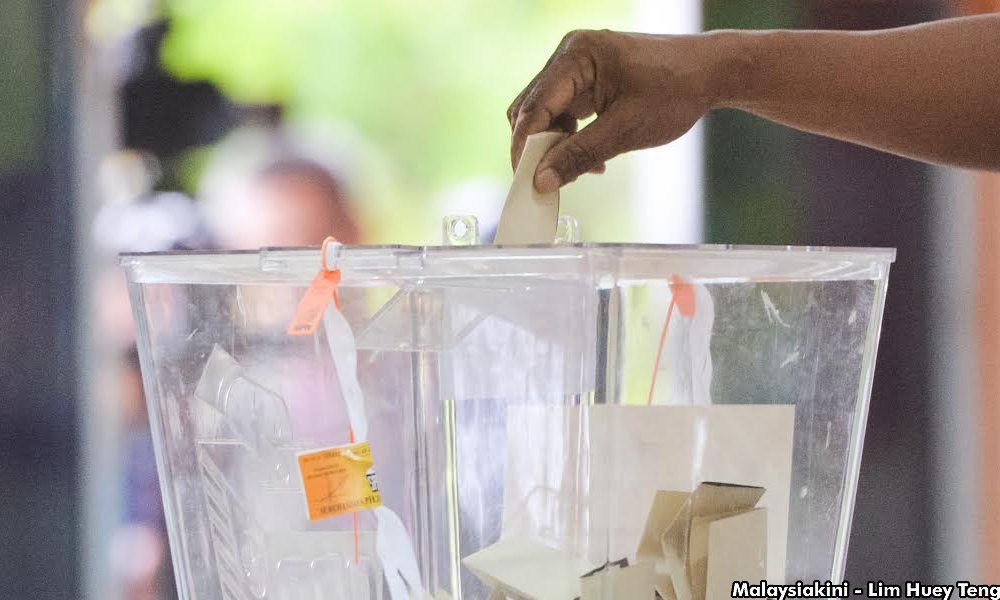 "Good looking candidates are like magnets. Charm is important but at the same time, what can she or he offer the youth?"

Khaidirah also said that she would not decline if given the opportunity to contest in the general election.

"I believe this is the best platform and opportunity for me to show my appreciation to those who believed in my late father as a continuation of efforts to strengthen Malaysians and the Malays," said Khaidirah.

As for Dyana, she said she was ready to serve the rakyat and party but was leaving it to the party leadership and grassroots to decide whether she was eligible to be a candidate or otherwise.

"It's not me to judge whether I have what it takes or not to be a candidate.

"Yes, I want to serve the rakyat but I will leave it to the party leadership and the grassroots. They are the ones who will be making the decision," she said.