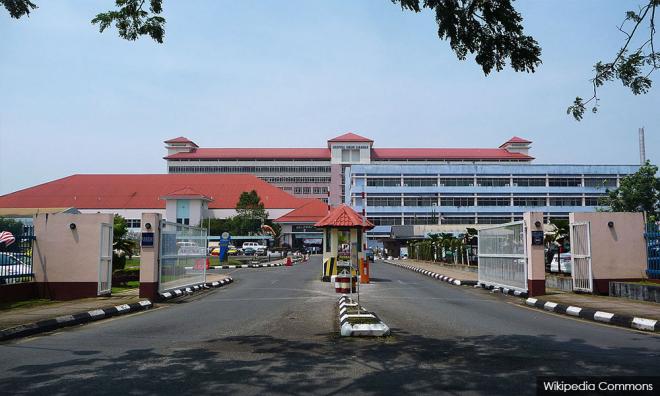 Man who took ambulance for a joyride gets remanded

A man believed to be mentally unstable has been remanded for four days to facilitate investigations, after he allegedly climbed into the driver’s seat of an ambulance at the Sarawak General Hospital here and took it for a short ride yesterday.

The remand order until Feb 24 was issued by magistrate Sandy Yvette Freddy.

The case is being investigated under Section 379A of the Penal Code.