My predecessor was a great believer in tolls, claims PM

Unlike his predecessor, Prime Minister Najib Abdul Razak claimed that he is not a fan of tolls.

“My predecessor was a great believer in tolls.

"I don’t like tolls, that’s why the Pan Borneo Highway will not have tolls and we have abolished toll collections for Batu Tiga, Sungai Rasau, Bukit Kayu Hitam and Eastern Dispersal Link.

"Whenever I can, I will abolish tolls because I don’t think they're good. They're a pain in the neck and create jams."

This, said Najib, is because he has to unravel some of the earlier decisions made before his time as prime minister.

"(The) legacy problem. I will unravel what I think is not in the interest of the people of Malaysia, that I will do."

The prime minister was speaking at a live Budget 2018 sharing session at Universiti Kebangsaan Malaysia in Bangi this morning. 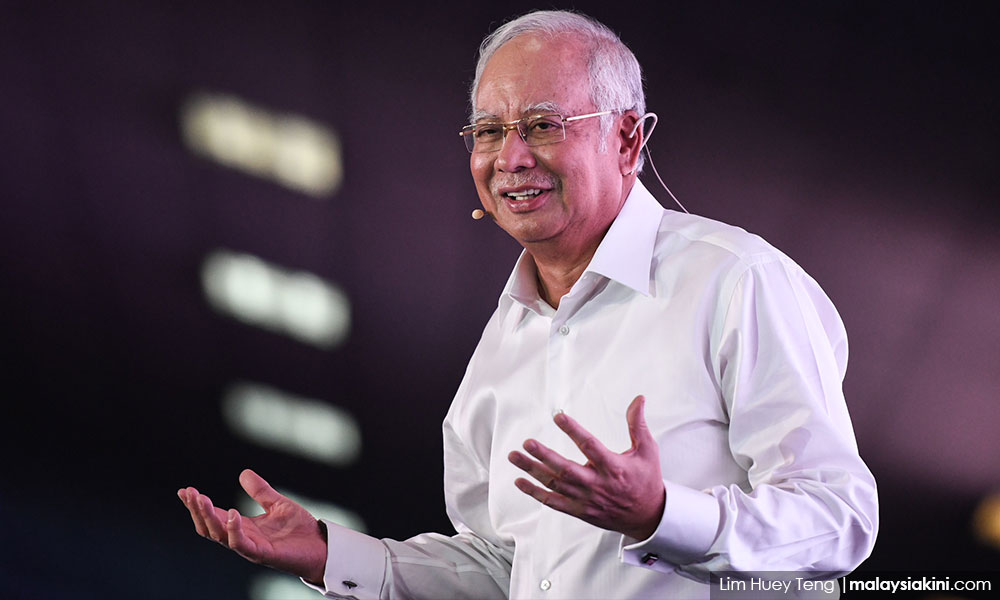 "I call it a sweetheart deal. Imagine, we don’t use it and we have to pay for it.

"We don’t use the energy and we have to pay for it. What on earth kind of a privatisation agreement is that? Ridiculous. So we reviewed it."

He also cited national carmaker Proton, which he said had to be restructured to make it competitive.

“You cannot survive by only selling 70,000 cars. So we supported Proton by giving it RM1.5 billion. Almost RM3 billion was injected into Proton.

“We also rescued MAS,” he added. 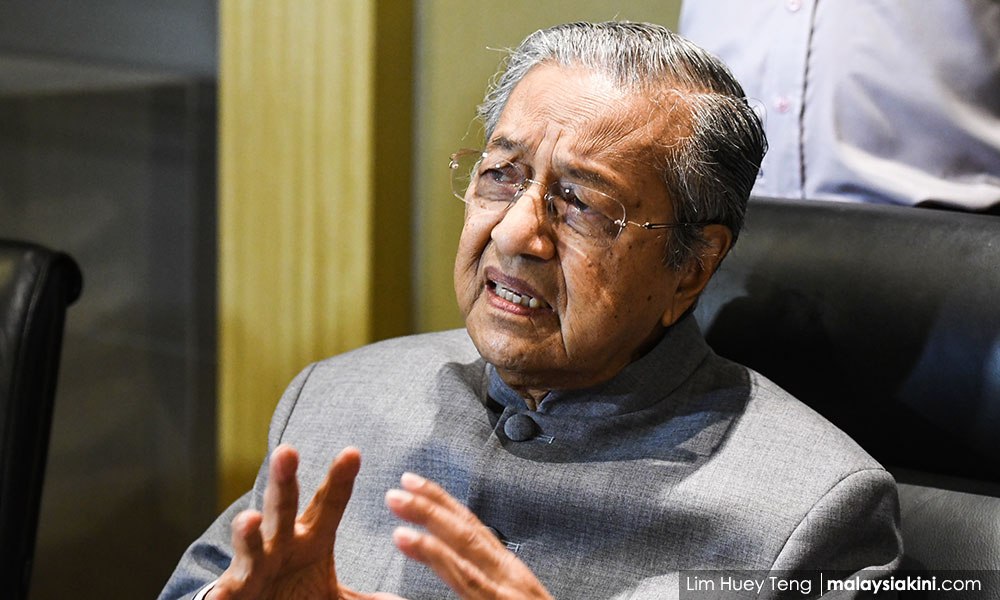 While Najib did not mention any name in particular, it was obvious that with the references, he was referring to his number one critic and predecessor Dr Mahathir Mohamad (photo).

Najib and Mahathir fell out after the latter began to criticise him over the handling of the 1MDB scandal.

Use Malaysiakini's toll calculator to calculate the amount of toll you will be paying for the highways you use until their concession periods end: