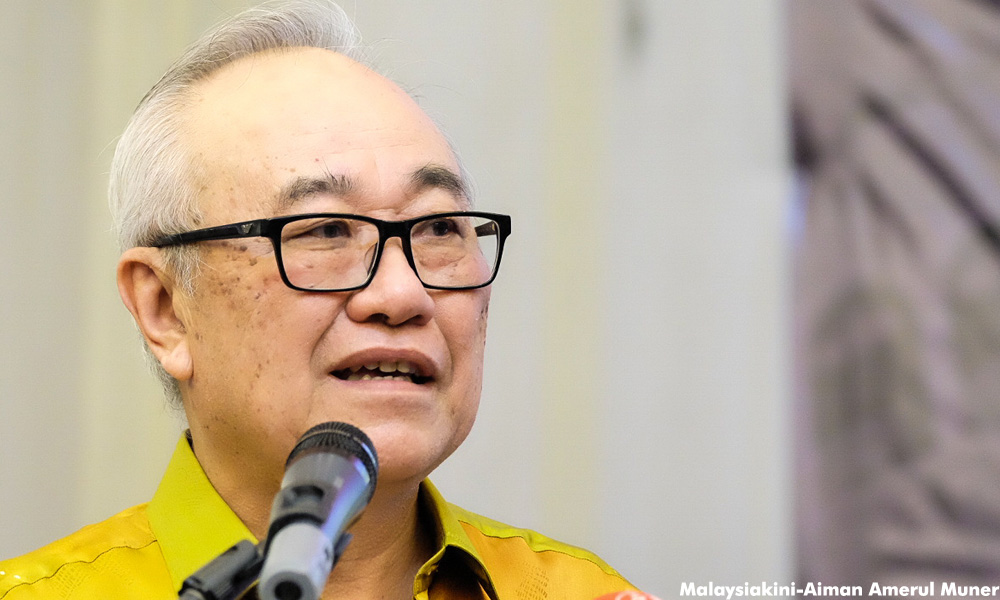 Cabinet minister Paul Low believes that the string of high-profile arrests over the past year is the likely cause for Malaysia's drop in rankings on Transparency International's corruption perception index (CPI).

"The high degree of publicity and exposure given by the MACC to these cases especially in the last year may have created a more negative perception which could have contributed to the drop in Malaysia's CPI score and ranking.

"Nevertheless, this should not deter the MACC from aggressive enforcement and the government from making the necessary long-term transformational changes," he said in a statement today.

Read: M'sia gets lowest ever graft ranking, same as Cuba

Low said Putrajaya regarded the CPI as a "fair indication" of the perceived level of public sector corruption and hence took the results seriously.

Present measures to deal with graft will result in better CPI scores in the future, said Low, whose portfolio includes governance, integrity and human rights.

"The government will not waver in its commitment to fight corruption and improve governance in the public sector.

"We are confident that the initiatives currently taken will produce desired results in the long term, and will be reflected in Malaysia's future CPI scores," he said. 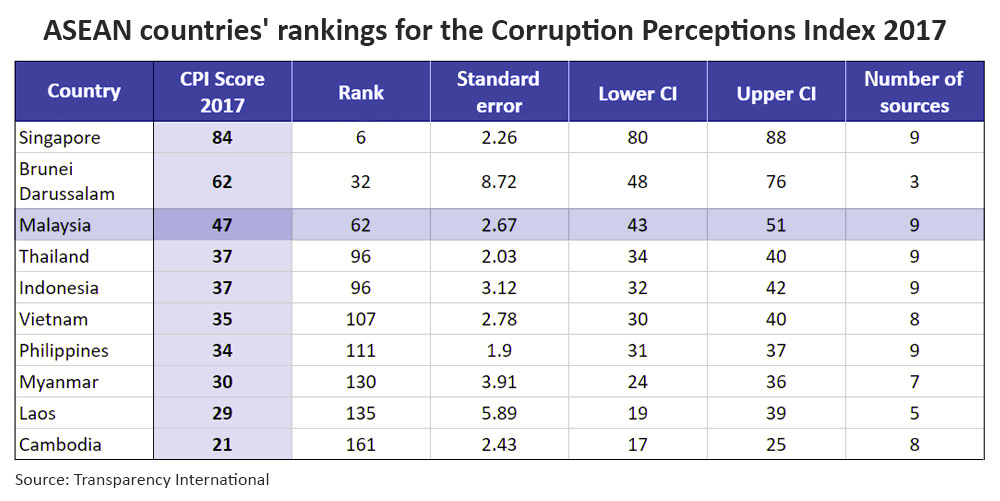 The 2017 CPI scores released today placed Malaysia on the 62nd rung of the 180-country ranking, putting the country on par with Cuba.

This is the lowest ever performance by Malaysia ever since the CPI was introduced in 1994.

According to TI-Malaysia president Akhbar Satar, Malaysia's slip in the rankings were due to the 1MDB issue, the SRC International Sdn Bhd case, the RM2.6 billion donation, the Federal Land Development Authority (Felda) scandal, the Sabah water scandal, as well as the conviction of whistle-blowers, such as PKR vice-president Rafizi Ramli.