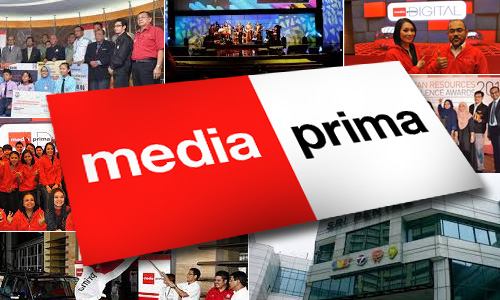 However, in a filing to Bursa Malaysia today, the group recorded revenue of RM1.19 billion for the period, as compared to the preceding financial year 2016 (FY16) of RM1.28 billion.

“While the group has ventured into new digital and consumer-based business initiatives to complement its traditional media segments, these initiatives are still undergoing a gestation period,” it added.

On outlook, Media Prima said it will continue its transformation journey and increase efforts to accelerate revenue generating initiatives by maximising available assets and leveraging on extensive reach via its strong brands on digital and non-digital platforms.