According to Bernama, revenue was down two percent at RM16.97 billion from RM17.24 billion the previous year.

The higher profits were attributed to a 12 percent increase in crude palm oil production and stronger profits from the logistics and other (LO) sector.

Meanwhile, Reuters reports that FGV, the world's third-biggest palm plantation operator, said it aims to increase its land bank this year and reduce the age profile of trees to improve output over the next three years.

FGV is looking at land acquisitions in Malaysia, Indonesia and Africa, said its chief executive Zakaria Arshad (above) adding that the plan was at a preliminary stage and the company was yet to conduct due diligence on the prospective purchases.

The company will prefer a greenfield land acquisition, he said, adding that they were looking to add 20,000 hectares in future, but did not give any time-frame.

FGV was also looking at strategic alliances in key consumption countries, Zakaria said at a media briefing after the company announced its fourth-quarter results.

He said the December-quarter net profit fell by a third from a year earlier, while revenue dropped 17 percent. 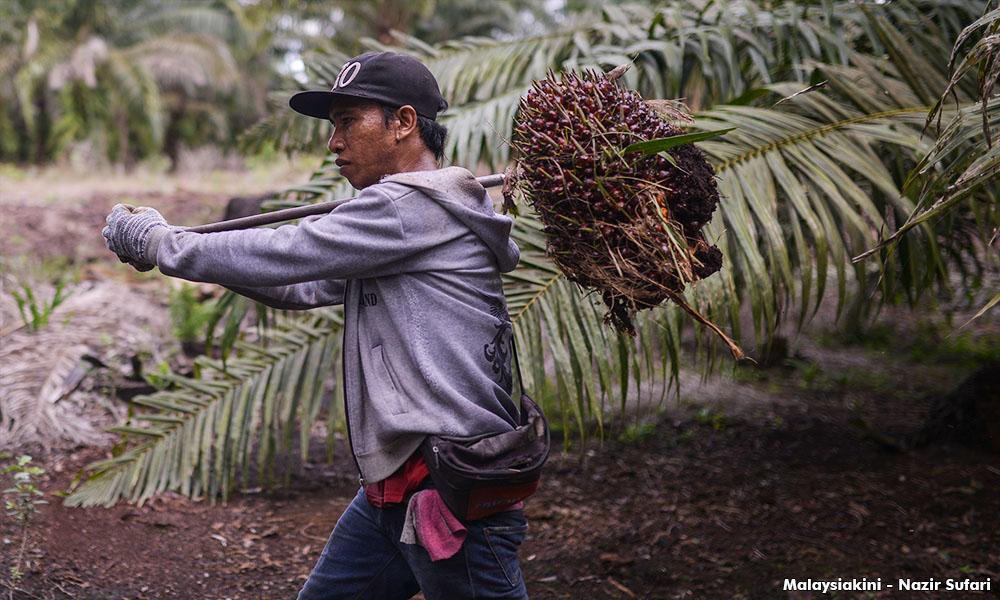 Crude palm oil prices are expected to trade in a range of RM2,400 ringgit to RM2,600 per tonne this year on the back of rising output, he said. Palm oil prices closed 1.5 percent higher at RM2,524 on Friday.

Palm oil production in Malaysia and Indonesia is expected to rise this year as crops shake off the lingering dry weather effects triggered by the El Nino in 2015.

"We expect a good crop this year and we also expect the ringgit to strengthen against the US dollar. These two factors will contribute to the weakening of CPO prices," said Zakaria.

Gains in the ringgit, the currency palm oil is traded in, make the tropical oil more expensive for foreign buyers.

FGV aims to have 28 palm oil mills ready for sustainability certification from the Roundtable on Sustainable Palm Oil this year after it voluntarily withdrew them from 58 of its processing mills to correct issues in the supply chain.

The company said last month it received certification that eight of its processing mills operate in an environmentally sustainable manner, two years after handing over the earlier approvals.

FGV is also planning to divest its minority stake in a company this year, Zakaria said without giving further details. - Agencies